Abduction, an original science-fiction musical comedy created by Columbia College Chicago alumni T.J. Pieffer ’18 and Brad Kemp ’12, is being presented in a staged reading as a benefit for UNICEF humanitarian support in response to the war in Ukraine. The show will be presented THREE PERFORMANCES ONLY – Thursday, June 23, June 30, and July 7, at 7:30 PM each night at the Newport Theatre, located at 954 W. Newport in Chicago’s Belmont Theatre District. For $10 tickets, click here. 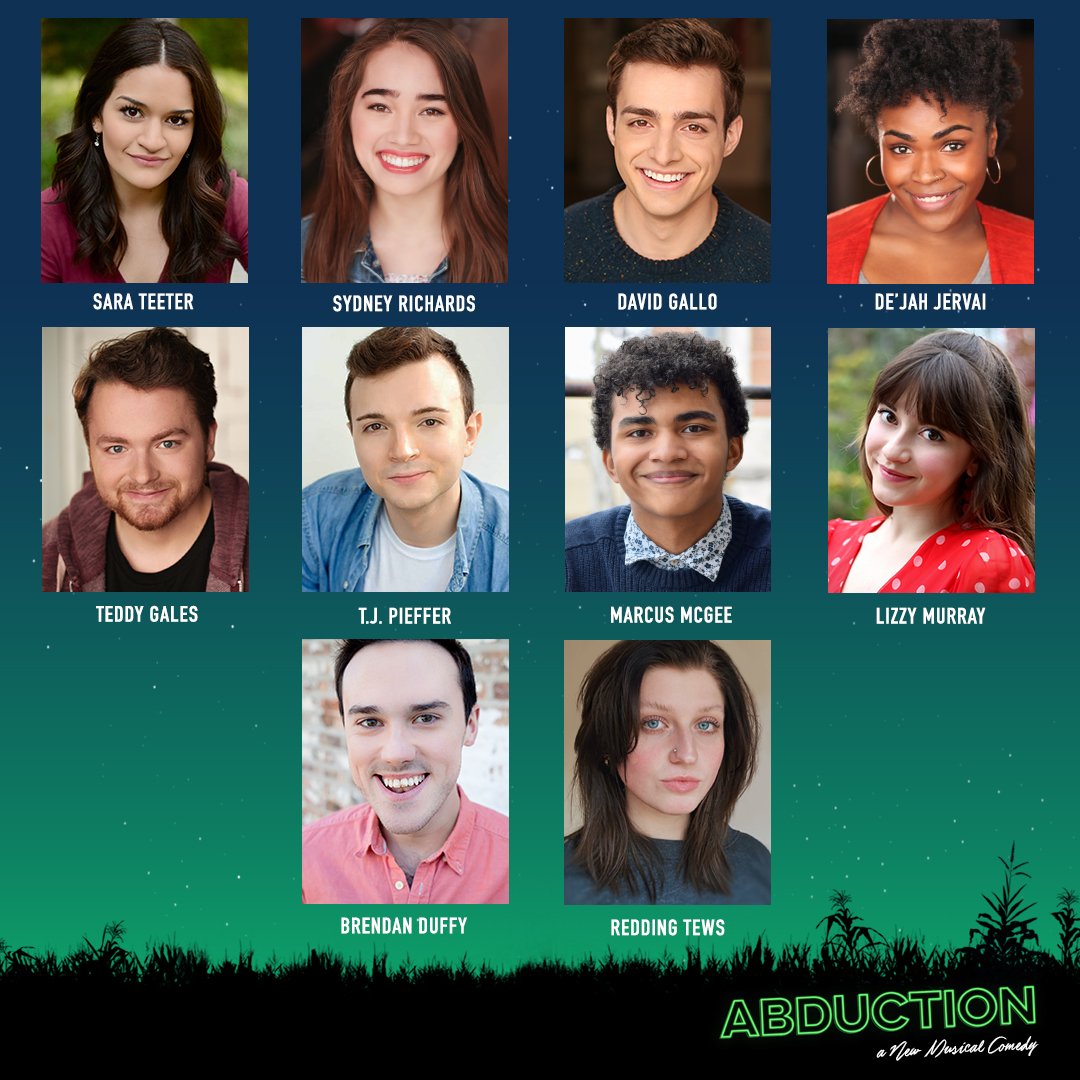 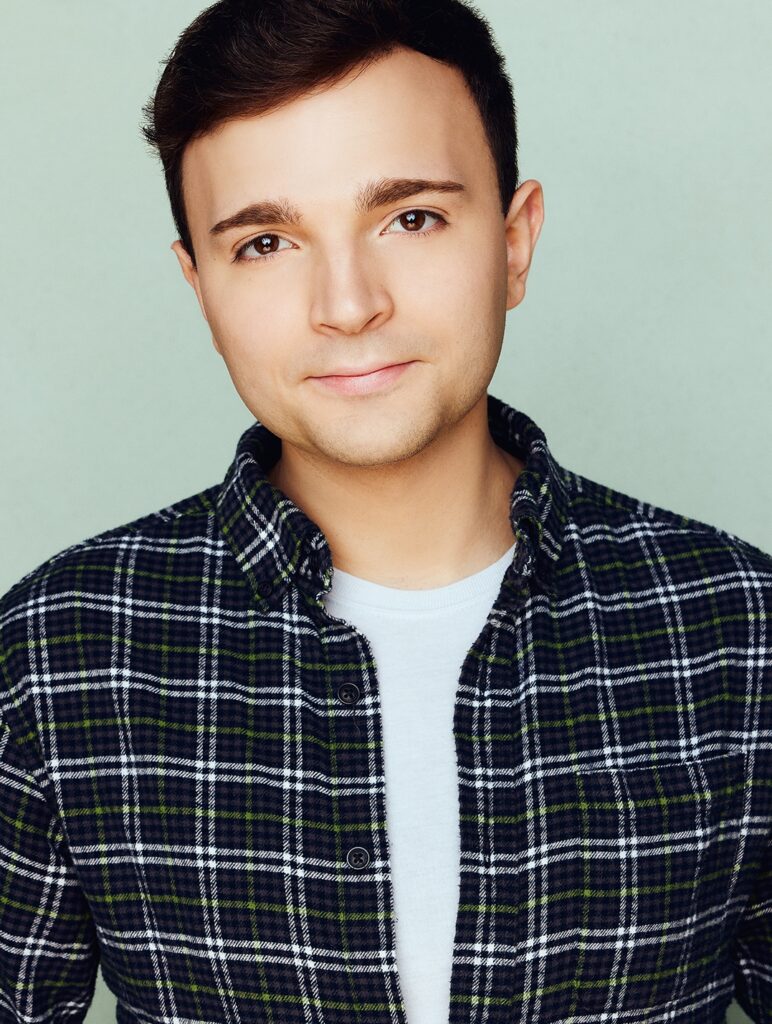 Pieffer, who wrote the show’s book and cowrote the lyrics, is a graduate of the Columbia College Chicago Cinema and Television Arts Department’s BA Program in Television with a Concentration in Writing and Producing and a Minor in Acting from the Columbia College Chicago Theatre Department. He is directing the upcoming performance and is also in the cast. Pieffer is also digital marketing manager for Broadway In Chicago. Kemp, the show’s composer, is a graduate of the Columbia College Chicago Music Department‘s Bachelor of Music Composition program and also took courses in the Theatre Department’s Musical Theatre program. He will be the music director for the upcoming performances. Set in the small town of Pluto, Pennsylvania, Abduction concerns Pippa Peterson, a high school student body president, whose social footing crumbles after she witnesses an alien abduction. As a wave of paranoia spreads through the town, Pippa must convince the people of the grave danger they’re truly in. Will they escape the clutches of hungry, flesh eating aliens in time for this year’s Corn Fest? Abduction features an original score of catchy pop tunes, snappy dialogue, and a talented local cast. As previously reported in this blog, Abduction was presented at the 2019 New York Musical Festival. 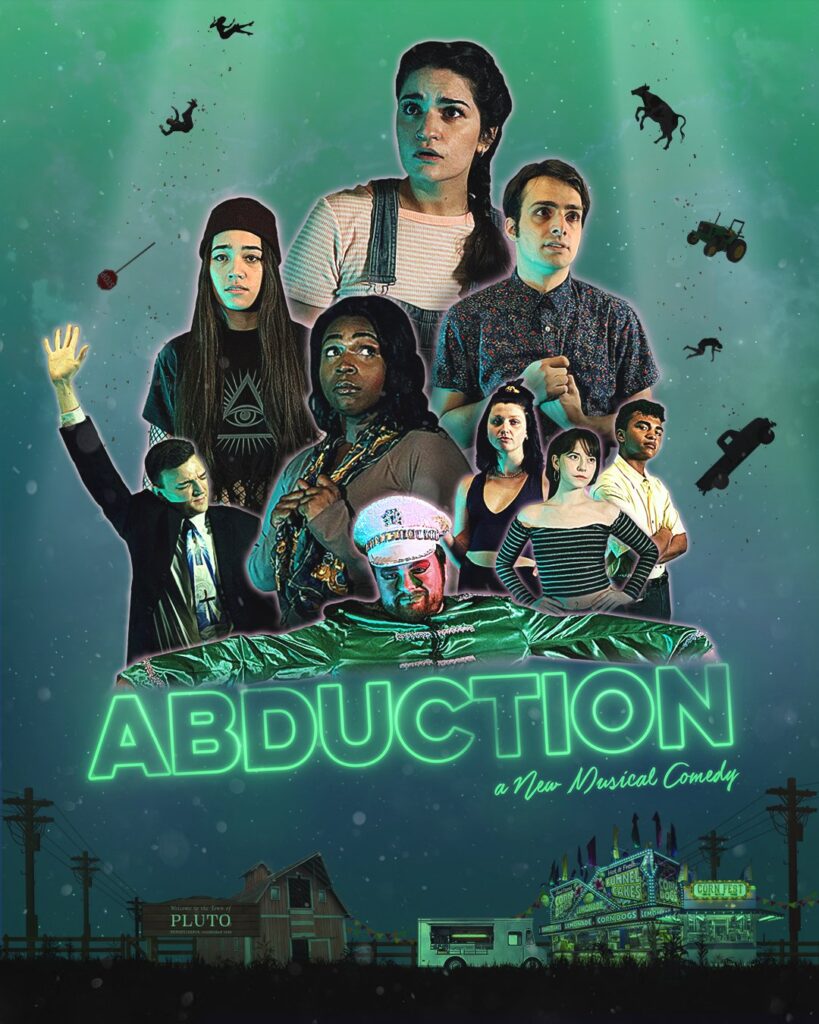 The Newport Theater is a vaccination-only venue and proof of vax is required for entry. All cast and crew of this show are fully vaccinated. The second-floor venue is up a flight of stairs. A private entrance with a railing is available for use, but there is no elevator. 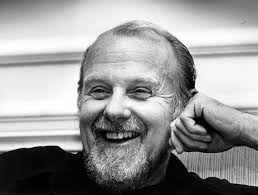 Next Article   A June 23 Birthday Salute to Bob Fosse