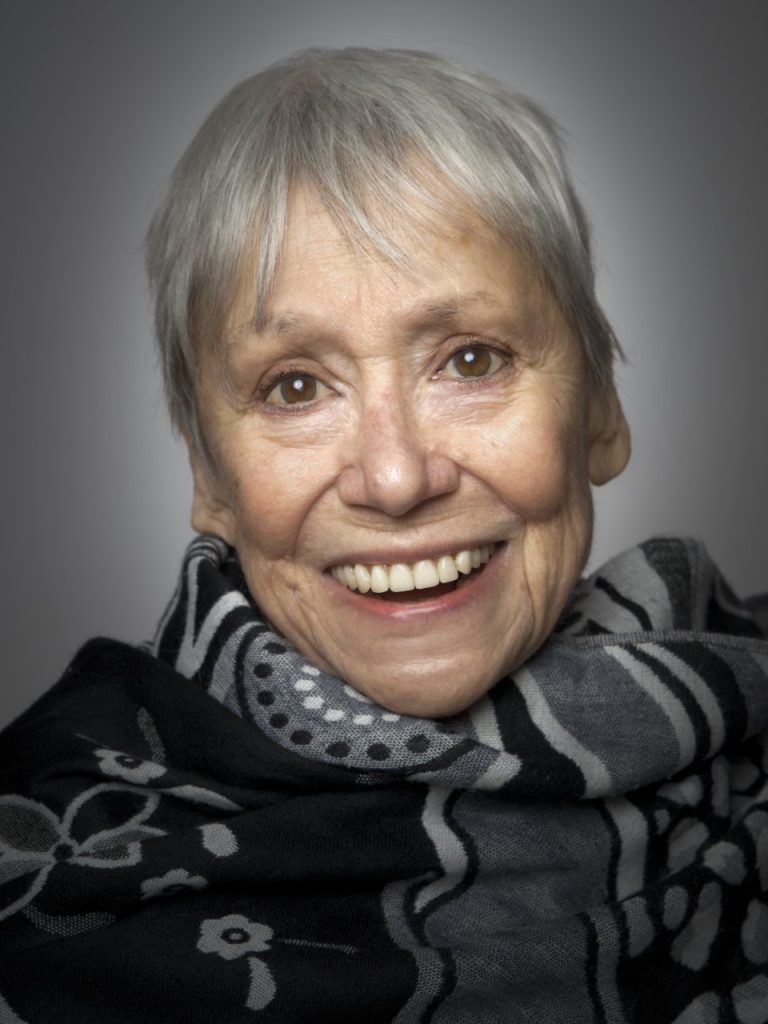 The Columbia College Chicago Theatre Department mourns the passing of longtime faculty member Estelle Goodman Spector, who passed away quietly at her home in Chicago’s Lincoln Park neighborhood on May 7, 2022. She was 91.

Estelle‘s funeral service, though private, will be livestreamed Wednesday, May 11, at 2 PM Chicago time. Click here for a link to the livestream and to information about shiva today and tomorrow.

“Estelle was a cheerleader — of the department, of the college, and of her students and colleagues,” said Susan Padveen, the interim Allen and Lynn Turner Chair of Theatre at Columbia College. “She loved Chicago theatre and supported it actively all her life. She was tough as nails and was honest to a fault. We loved her dearly and will miss her always.” Born May 9, 1930, Estelle was by turns a performer, choreographer, director, producer, and teacher. Her professional career lasted over 60 years. Her professional directing and/or choreographing credits in Chicago theatre included the musicals Minnie’s Boys and Listen to My Song: Kurt Weill’s Theatre Music and the play In My Mother’s House, all at National Jewish Theatre in Skokie, as well as the Chicago premiere of The Mad Show at the Happy Medium cabaret theatre and Hull House Theatre’s production of the musical The Boy Friend with a cast that included Marilu Henner, Jim Corti (now artistic director of the Paramount Theatre in Aurora, Illinois) and Jim Jacobs, coauthor of the hit musical Grease. With Columbia College Theatre Department’s longtime chair Sheldon Patinkin, whom she considered a mentor as well as a friend and colleague, She co-directed the 1984 world premiere of The Golden Bird, a “musical fairy tale” for singers, dancers, narrator, and orchestra composed by Columbia College Chicago Music Department chair William Russo to a libretto by Columbia College alum and Theatre Department faculty member Albert Williams ’73, presented at Chicago’s Orchestra Hall under the auspices of the Chicago Symphony Orchestra. She was also artistic director of Spectrum Theatre, a professional theatre in residence at Barat College in Lake Forest. 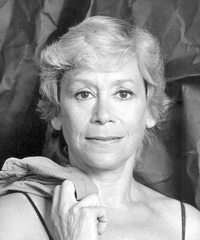 Prior to teaching at Columbia, she was a member of the faculty at the Goodman School of Drama, the Theatre School of DePaul University in Chicago, Loyola University Chicago, and the Ringling Bros. and Barnum & Bailey Clown College. She was a long-serving member of Chicago’s Joseph Jefferson Awards Committee and a passionate supporter of Chicago theatre. She also taught dance and choreographed shows for several years at Harand Camp of the Theatre Arts in Elkhart Lake, Wisconsin. She was an active member of The Village Chicago and co-produced the group’s annual entertainment fundraisers for more than a decade. 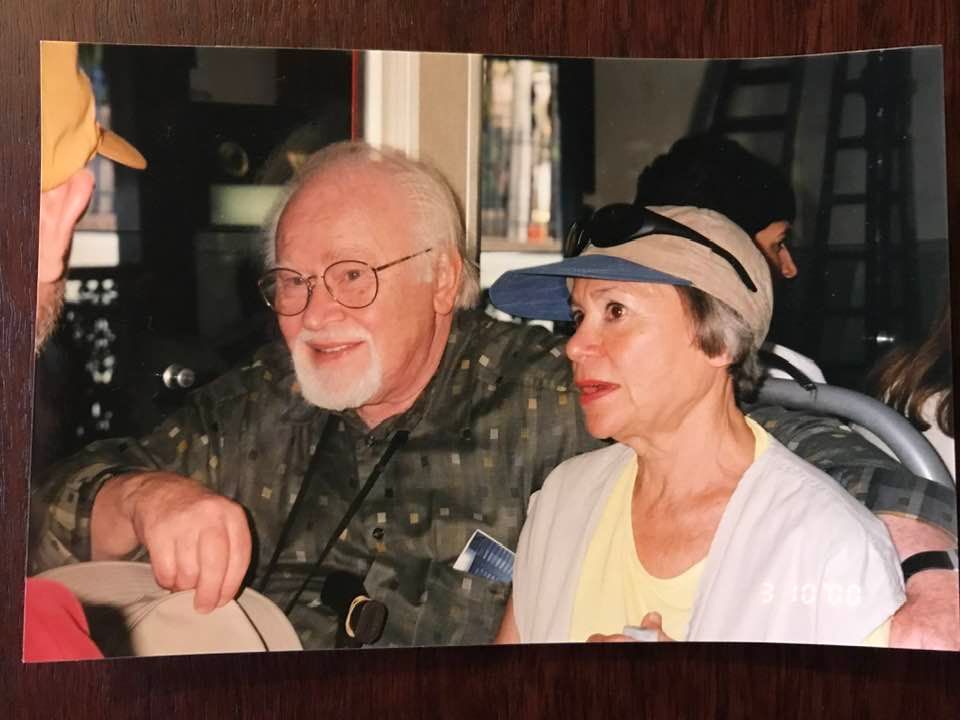 Estelle punctuated her life with lines from plays and musicals – mostly musicals. From today, we will say, “Not a day goes by / Not a single day / But you’re somewhere a part of my life” — and to all of those who knew and loved her, “You’ll never walk alone.”

Please consider a donation in Estelle’s memory to The Village Chicago at https://thevillagechicago.org/be-a-donor/. 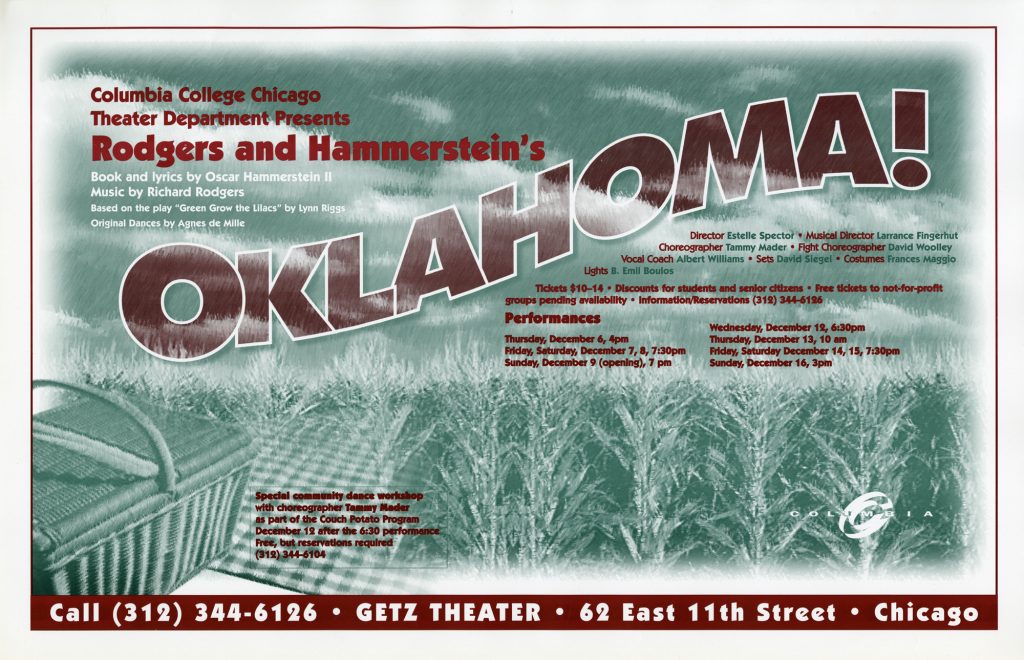 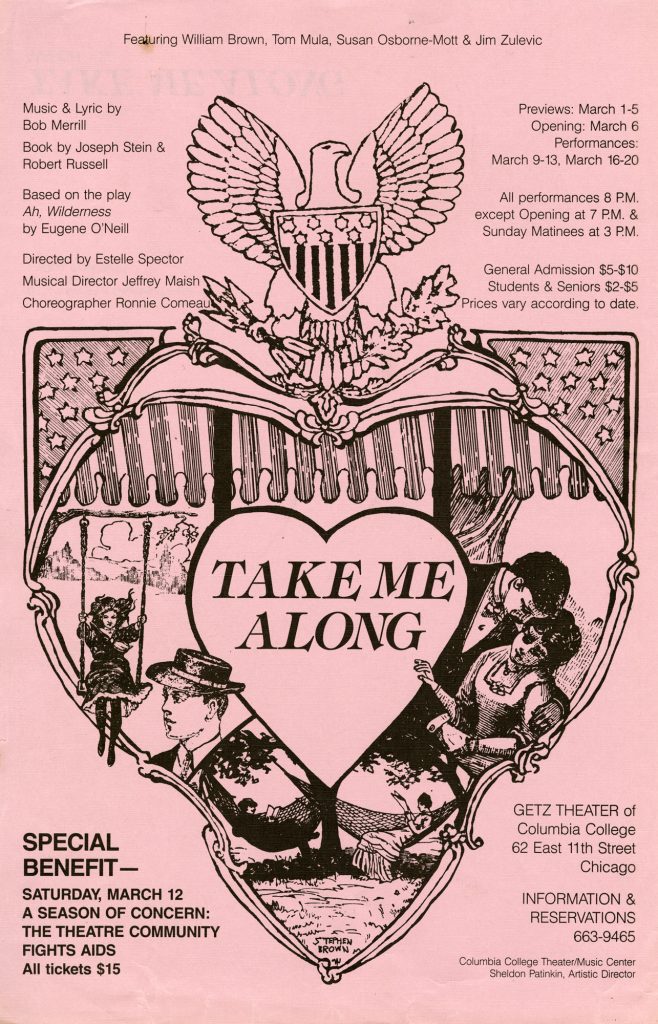 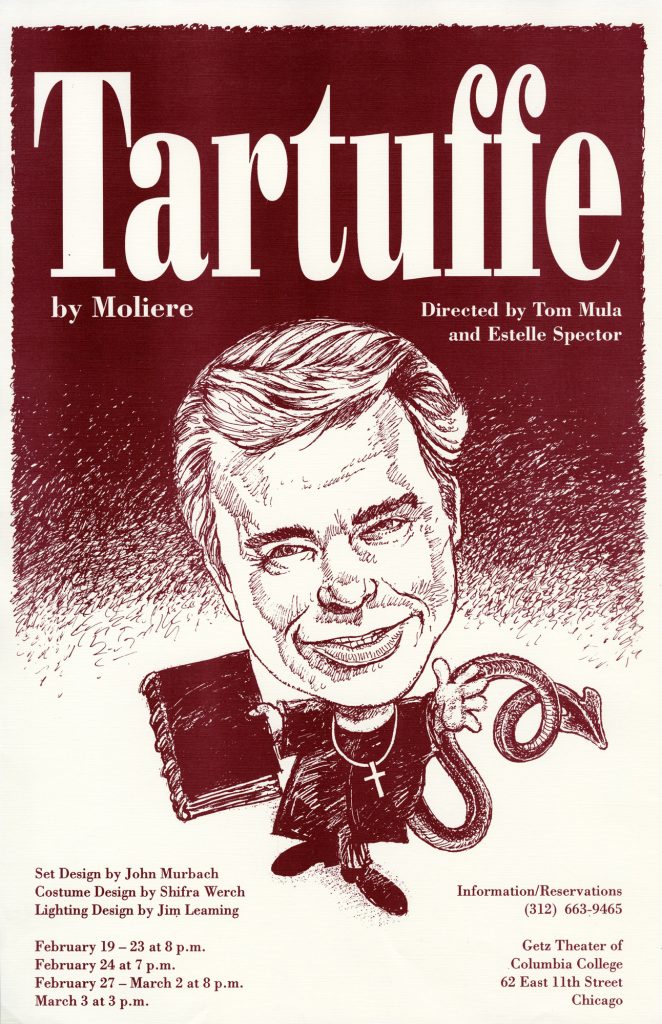 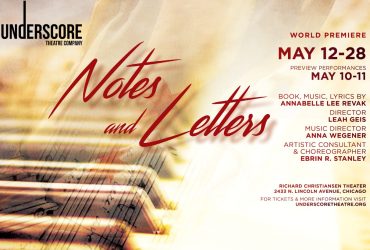 Next Article   Tony Award-Winning Director and Former Columbia College Chicago Theatre Dept. Teacher David Cromer’s Off-Broadway Production of ‘A Case for the Existence of God’ Extended Through May 29