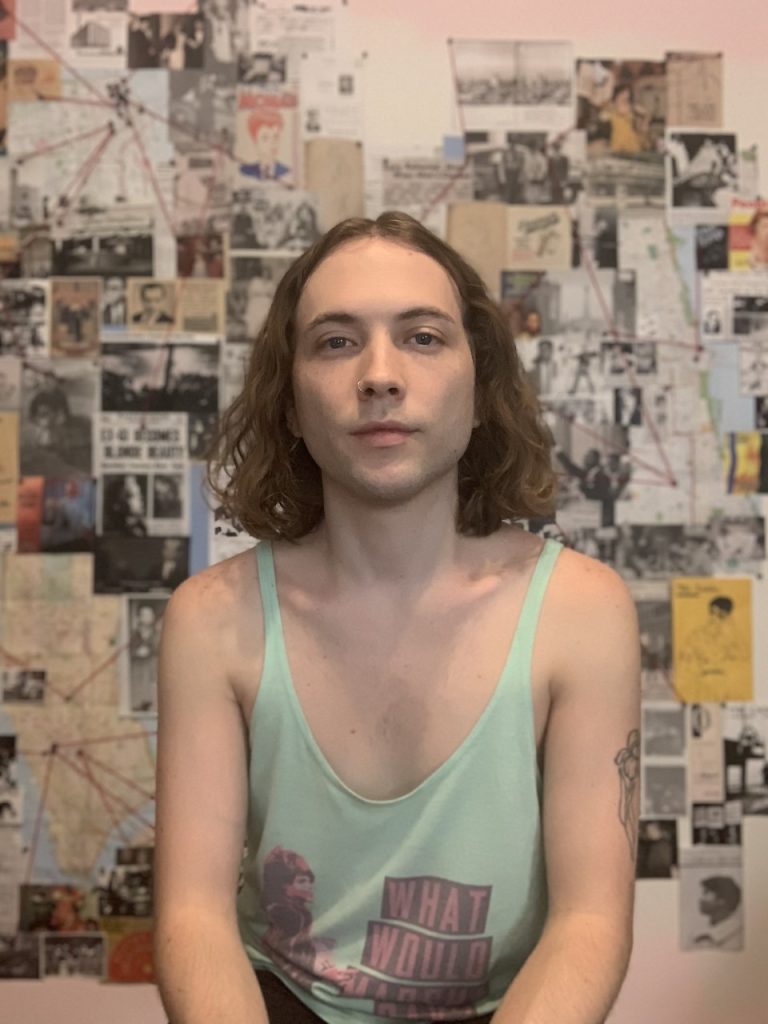 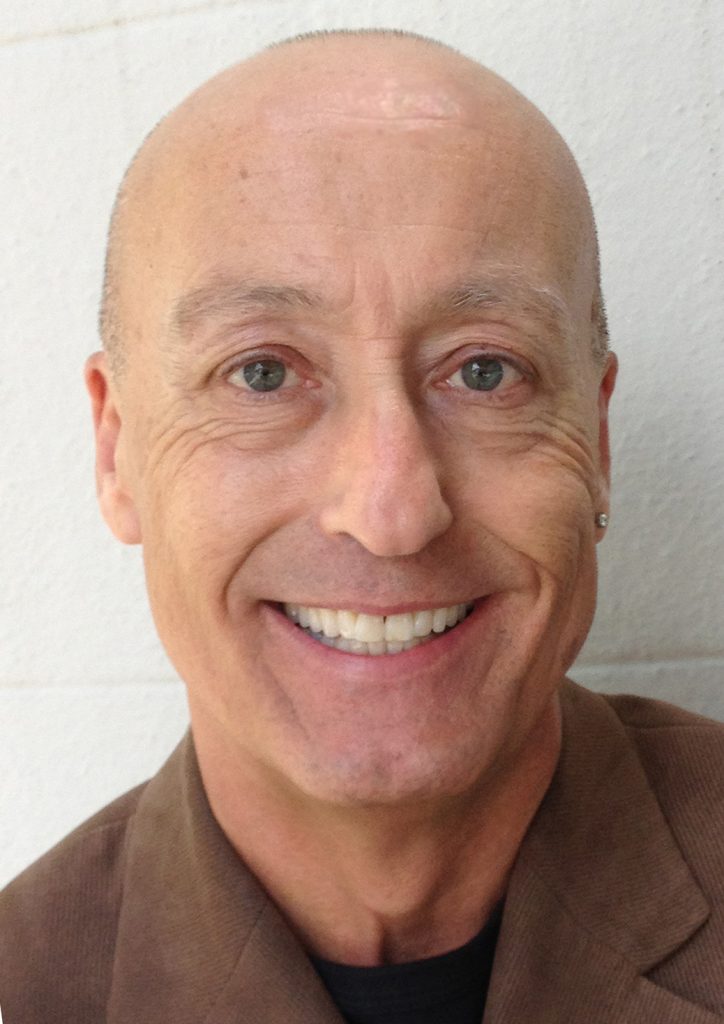 Written and narrated by LGBTQ historian Will Roscoe and produced by Camp, the podcast is a sister series to Camp’s Queer Serial: LGBTQ+ Liberation Before Stonewall, a critically acclaimed three-season podcast recounting the history of the LGBTQ rights movement in the U.S. from 1924 to 1971. Give ‘Em Hell, Harry! debuted on May 7, 2022, with the opening episode, “The Most Screwed Up Person in the World.” Both Queer Serial and Give ‘Em Hell, Harry! are available on Spotify, Apple Podcasts, or anywhere they listen to podcasts. 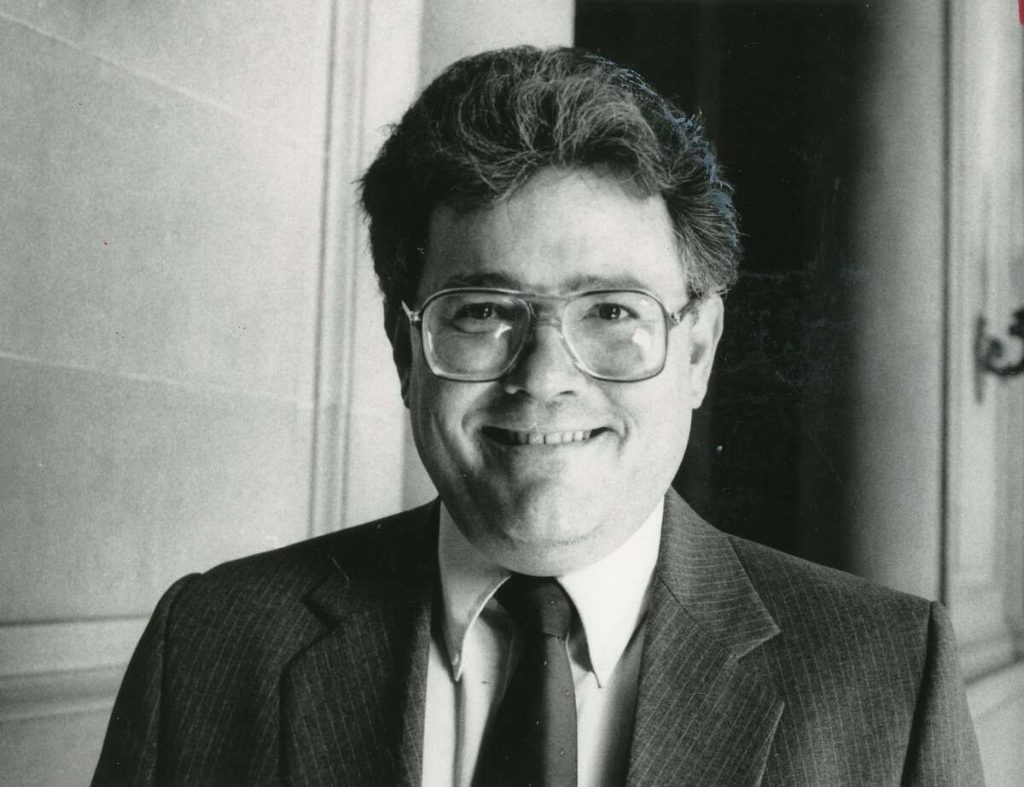 Britt, a former Methodist minister in Chicago, was initially appointed to the San Francisco Board of Supervisors to replace Supervisor Harvey Milk after Milk was assassinated in 1978 by an antigay political foe, former police officer Dan White. Before his death, Milk recorded an audio will, in which he predicted his own assassination and identified a list of possible successors, including Britt, a relatively unknown volunteer in Milk’s political campaign. Britt was subsequently elected to the Board of Supervisors for four terms, finally serving as president of the board from 1989 to 1990. Give ‘Em Hell begins in the politically heated late 1970s, during some of the most violent years for American queer communities. He was a powerful and effective gay leader, even as his San Francisco district – “The Castro” — became the epicenter of the AIDS crisis, and all while battling his own inner demons, compulsions, and confusion about his gender.

Before Harry Britt’s death in 2020, Will Roscoe recorded 20 hours of interviews with Britt about his time in office — and why Milk chose him. Roscoe himself was present for this story. He was a participant the White Night Riots that erupted after Dan White’s conviction for voluntary manslaughter rather than first-degree murder in 1979 — an event which will be detailed in Episode 3 of the podcast, released on the 43rd anniversary of the riot on May 21, 2022.

In seven weekly episodes — beginning May 7 and running through Pride Month — Will Roscoe and Devlyn Camp take listeners through the political rise of the person Harvey Milk designated as his political heir. How did a softspoken former minister from Texas carry forward firebrand Harvey Milk’s plan for radical gay liberation?

In the same radio drama style Camp applied to Queer Serial, Give ‘Em Hell, Harry! brings Harry Britt’s story to life with radio shows from the archives, never-before-heard interviews with Britt, and Harvey Milk’s unedited audio will, which predicted his own assassination and identified his chosen political successors. This sister series to Camp’s critically acclaimed podcast Queer Serial: LGBTQ+ Liberation Before Stonewall moves forward, into the 1970s and beyond, to tell the story of gay liberation in the wake of Milk’s murder.

A bonus series on Queer Serial’s Patreon will feature interviews between Devlyn Camp and several participants in the White Night Riots. “Infamous Crimes: White Night Riot Interviews” explores several different points of view from that event, at which police cars were burned outside San Francisco City Hall. Listeners can subscribe at Patreon.com/QueerSerial for the bonus series and much more LGBTQ history content. As previously reported in this blog, Camp recently interviewed Emmy Award-winning writer/director/producer Joey Soloway, a former student in Columbia College’s Film and Video program, in a Zoom webinar hosted by the Columbia College Chicago Career Center and the college’s Student Diversity and Inclusion office. A video of the program, Flipping the Script with Joey Soloway, is posted here.