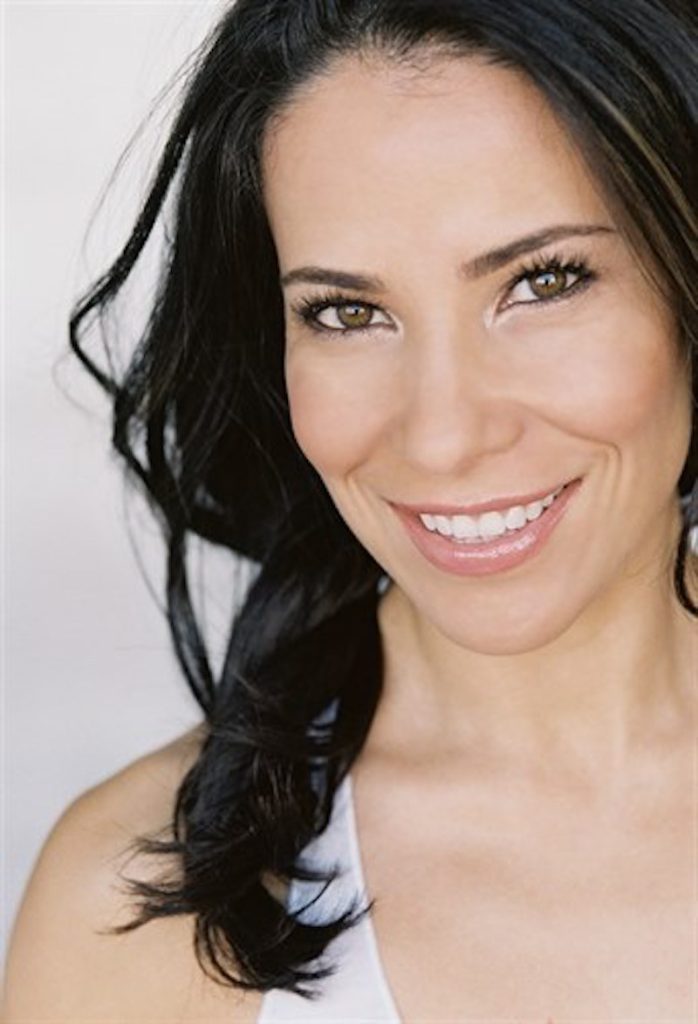 The Columbia College Chicago Theatre Department mourns the passing of Columbia College alumna Jossara Jinaro ’96, a graduate of the Theatre Department’s BA Program in Musical Theatre. As reported in USA Today and other publications, Jossaro passed away April 27, 2022, after a battle with cancer. She was 48. Her death was announced by her husband, Matt Bogado, in a statement posted to Facebook, in which he said: “Jossara was an amazing wife, mother, artist, and friend. She had the most beautiful, kind soul and wouldn’t take no for an answer. Even in her last moments, she was still fighting, She is now resting in peace and will be remembered forever.” Besides her husband, she is survived by their two sons, Liam and Emrys.

After graduating from Columbia College, Jossara relocated to Los Angeles, where she earned and enjoyed a successful acting career on television. Her credits included guest-star and recurring roles on such TV series as ER, Judging Amy, Without a Trace, and the Telemundo comedy ¡Viva Vegas! For her starring role in the daytime drama Passions from 2002 to 2007, she was nominated for a 2006 GLAAD award. As a member of the Screen Actors Guild, she chaired a committee responsible for the groundbreaking SAG study “Missing in Action, Latinos In and Out of Hollywood,” which was released in conjunction with the Thomas Rivera Institute, according to the the Hollywood Reporter. 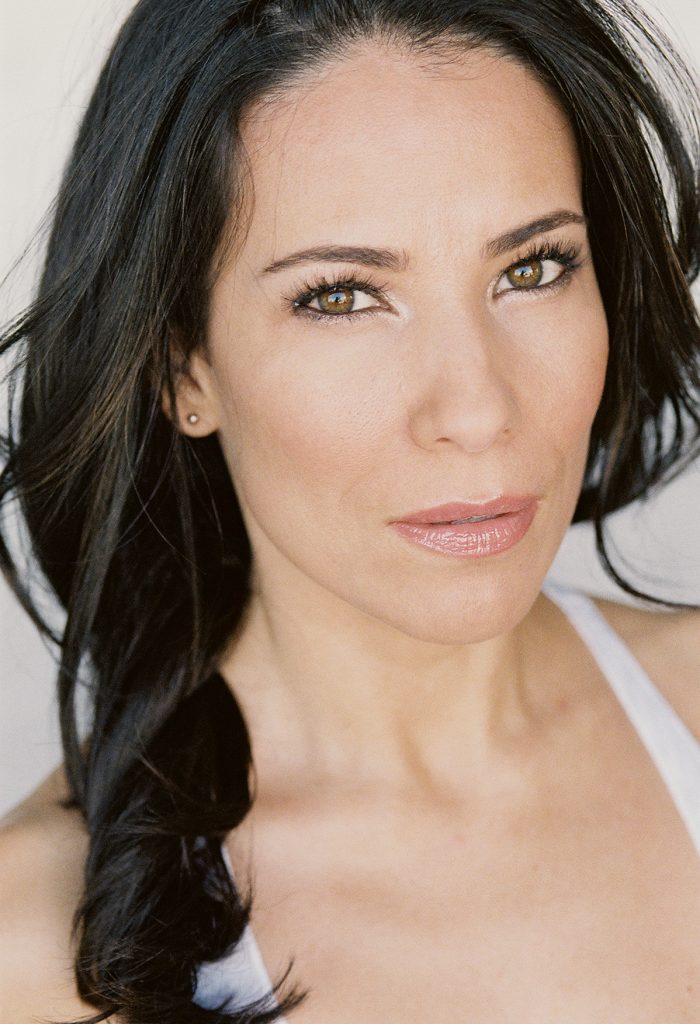 As a student at the Columbia College Theatre Department, Jossara produced and starred in a student production of the musical Chicago, playing Velma Kelly.

Born in Rio de Janeiro, Brazil, Jossara grew up in Colombia before moving to the U.S. with her family. 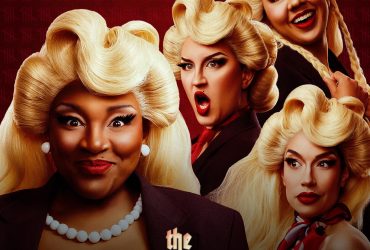