Columbia College Chicago Theatre Department alumni are in the cast and production team of the 2022 Black Playwrights Festival, running April 26 through 30 at the Black Ensemble Theatre, located at 4450 N. Clark in Chicago’s Uptown neighborhood. The event features works by five members of the Black Playwrights Initiative. The plays – a different one at each performance – illustrate the lives and careers of singers Phyllis Hyman, Tammi Terrell, and Sylvester, actress Hattie McDaniel, and comedian Flip Wilson. For tickets, click here. 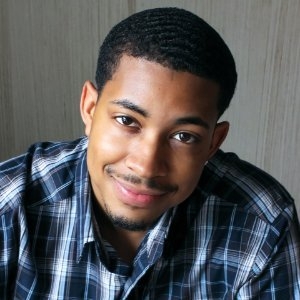 Former Columbia College Theatre Department Acting Program major Tamarus Harvell is in the cast of More Than a Maid: Hattie McDaniel Past and Present on Tuesday, April 26; What You See is What You Get: The Flip Wilson Story on Wednesday, April 27; and The Tammi Terrell Story, Her Trials and Triumphs on Thursday, April 28. And Columbia College alum David Stobbe ’16, a graduate of the Theatre Department’s BA Program in Musical Theatre, is in the cast of The Phyllis Hyman Story on Friday, April 29. 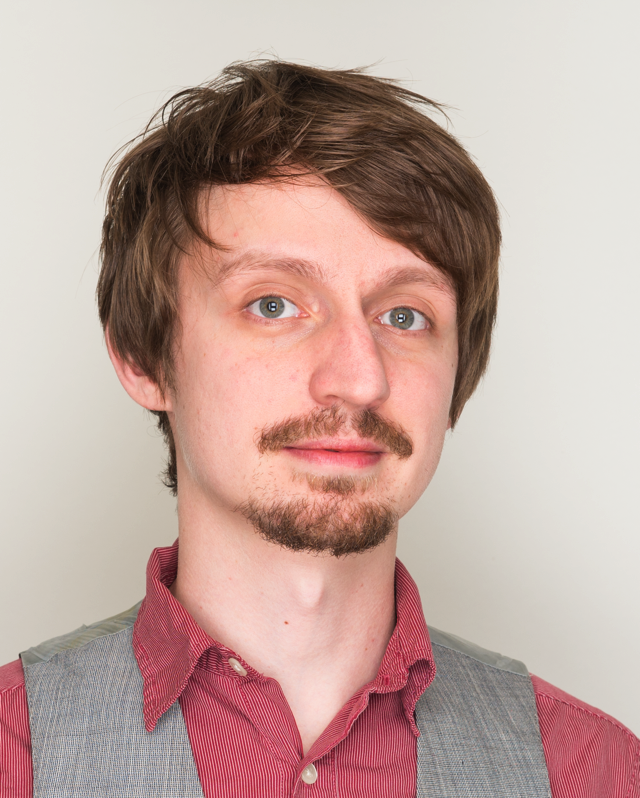