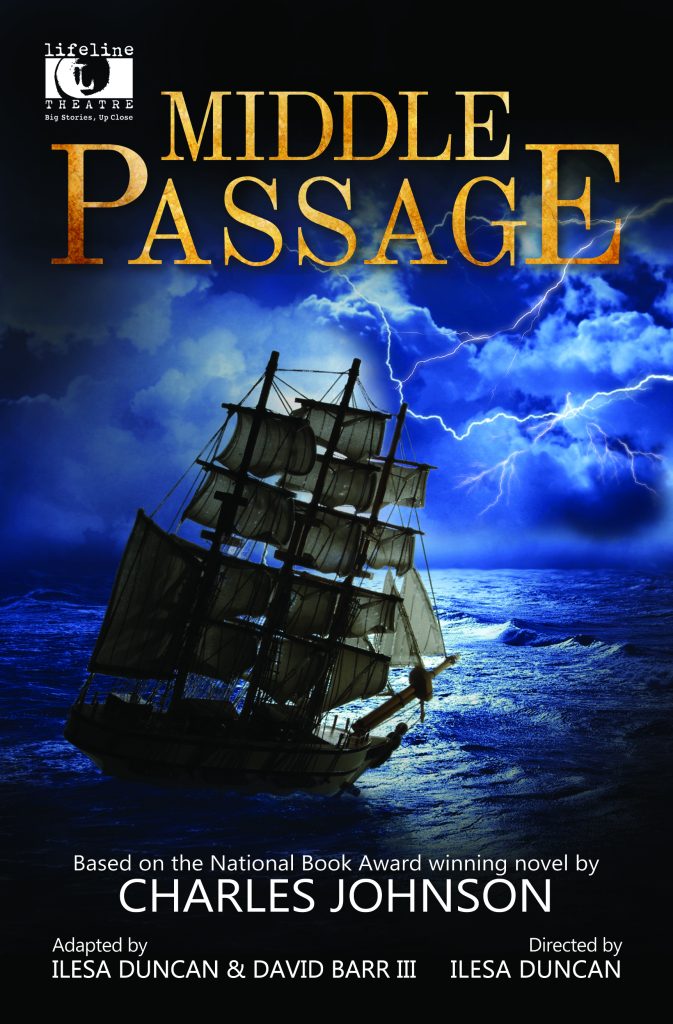 In Middle Passage, Rutherford Calhoun, a newly freed Illinois slave eking out a living in 1830 New Orleans, stows away aboard The Republic, an outbound rigger, to evade debtors enforcing marriage. But his clever escape backfires as the clipper turns out to be a slave ship bound for Africa. Calhoun must choose between a fanatical captain, a mutinous crew, and the Africans seeking escape. Building on a tradition of African American storytelling, this tale challenges perceptions of American identity using a Black aesthetic. 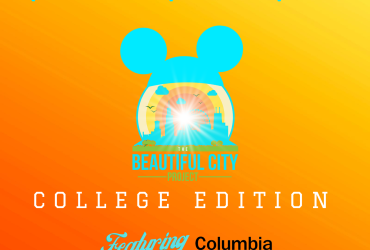