Directed by Columbia College alum Tiffany Keane Schaefer ’12, a graduate of the Theatre Department’s Theatre Directing program, the show brings audiences to the distant future, to a time when humans are genetically and technologically enhanced, or “modded.” When a mysterious scientist conducting secret research is found murdered on the Horizon Space Station, a famously unmodded detective is dispatched to investigate. The immersive, interactive production invites audiences to explore the Horizon Space Station, including a bar where they will enjoy a themed cocktail (alcoholic and non-alcoholic options available) as they interview suspects and gather evidence to unravel the mystery. Tickets for the 90-minute show are available here. Each performance is limited to eight audience members, allowing unique opportunities to interact with the set pieces and content, while maintaining a COVID-safe environment. 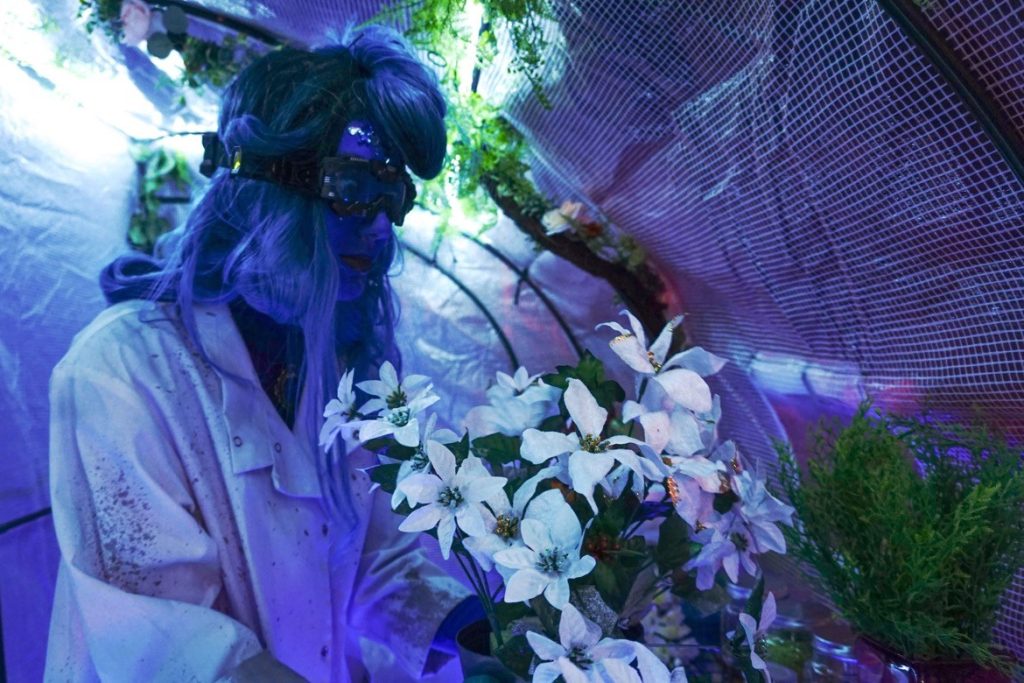 Otherworld Theatre Company was founded in June 2012 with the mission to bring a theatrical experience to the science fiction and fantasy genre. 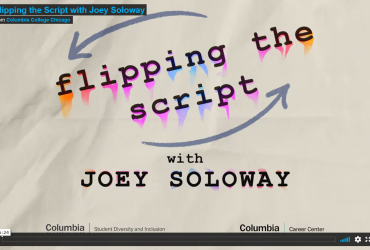 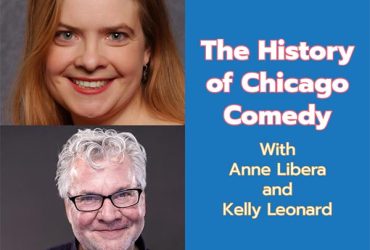