Columbia College Chicago Theatre Department alum Kerry Reid ’87, the theatre and dance editor of the Chicago Reader newspaper, reported on the Chicago theatre community’s increasing focus on pay inequity and other employment issues in her article “Getting Real About Economic Justice in Theater,” published in the Reader January 26, 2022. The article discusses the work of On Our Team, an advocacy group organized by Chicago costume designers Theresa Ham, Elsa Hiltner, Bob Kuhn, and Christine Pascual.

“Growing in part out of the Theatrical Designer Pay Resource spreadsheet put together by Hiltner (which provided crowdsourced data on the pronounced difference in pay for costume designers in comparison to other theater design disciplines), the foursome began pushing for salary transparency in job listings in publications such as Playbill as a starting point, in partnership with other advocacy groups such as Costume Professionals for Wage Equity,” reports Reid. “Now On Our Team has taken a big next step in the fight for wage equity and safer workplaces by releasing the Pay Equity Standards, providing checklists in three areas—transparency, working conditions, and accountability—for theaters interested in publicly demonstrating their commitment to creating a more equitable environment.” 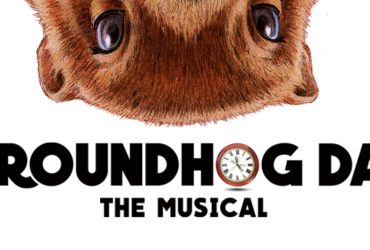 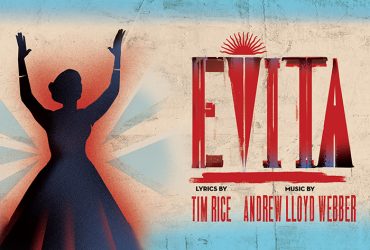