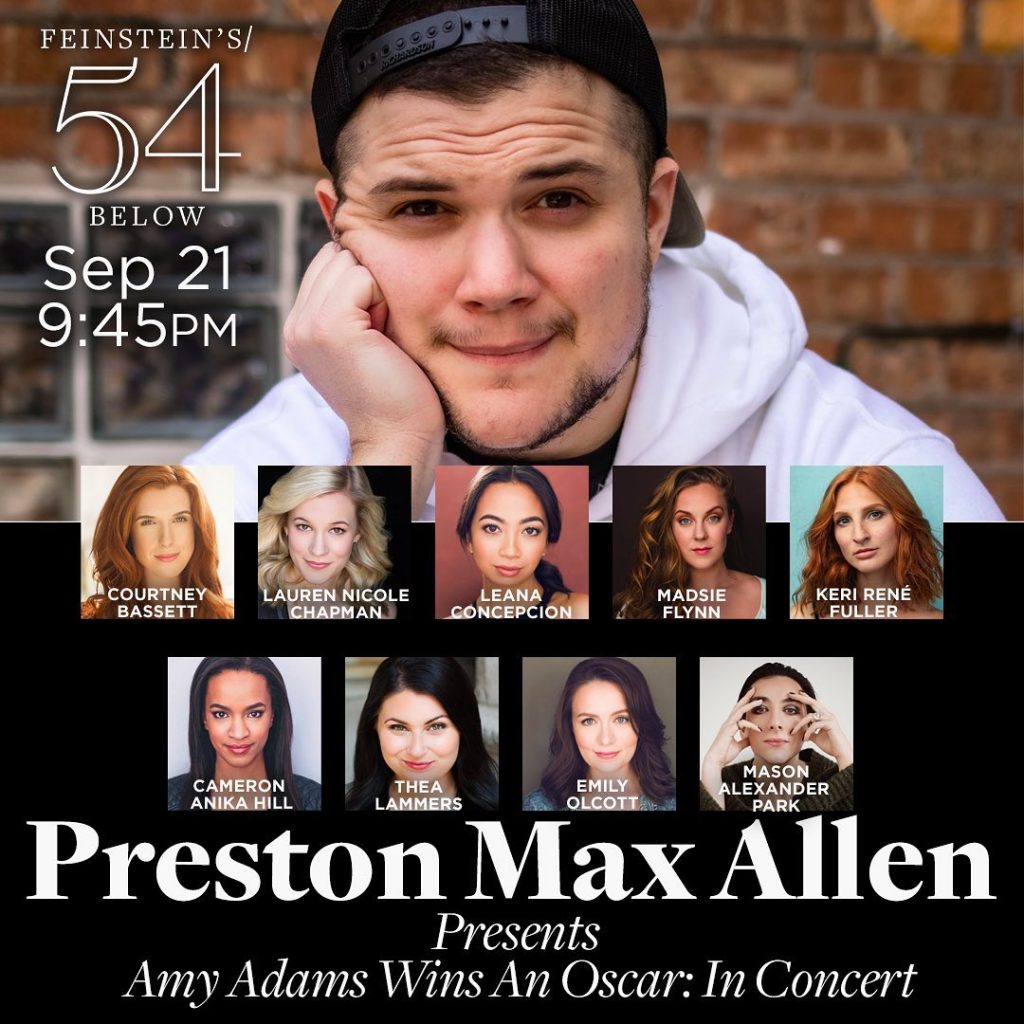 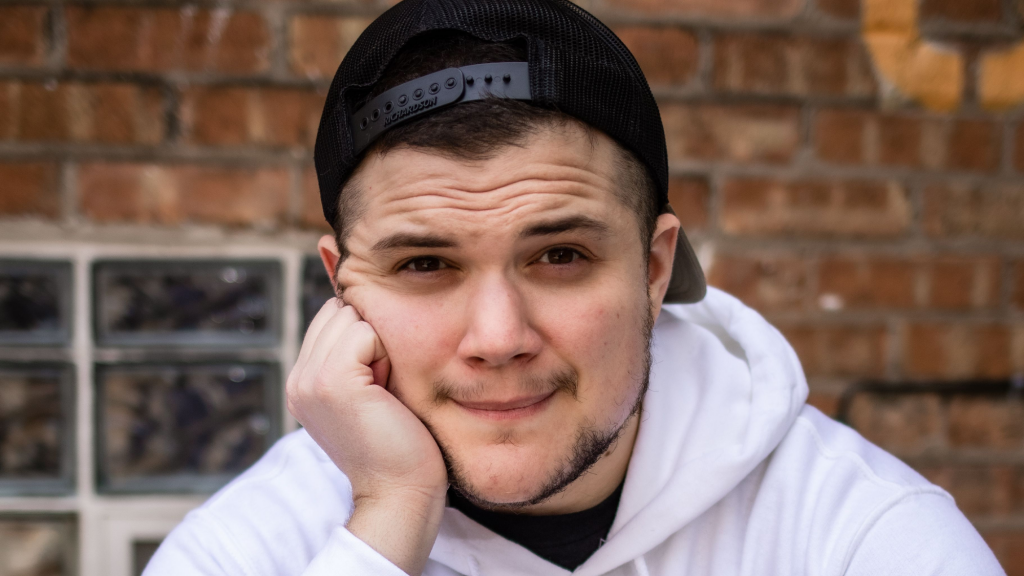 As previously reported in this blog, Allen’s musical We Are the Tigers ran Off-Broadway at Theatre 80 St. Marks in New York City’s East Village in 2019. That show’s original-cast album is now streaming via Apple Music. At the time of that show’s run, Allen was profiled by the show-business news publication Playbill in an article titled “How Preston Max Allen Came Into His Identity as a Musical Theatre Writer and a Proud Trans Man,” in which Allen recounted how his experience at Columbia College helped him realize that his primary interest was writing for the musical theatre. “All the other women in my program are substantially more talented than I am,” he remembers thinking when he was a student at Columbia. “I still love writing. I love to write for these women, I’d love to create work for these women.” 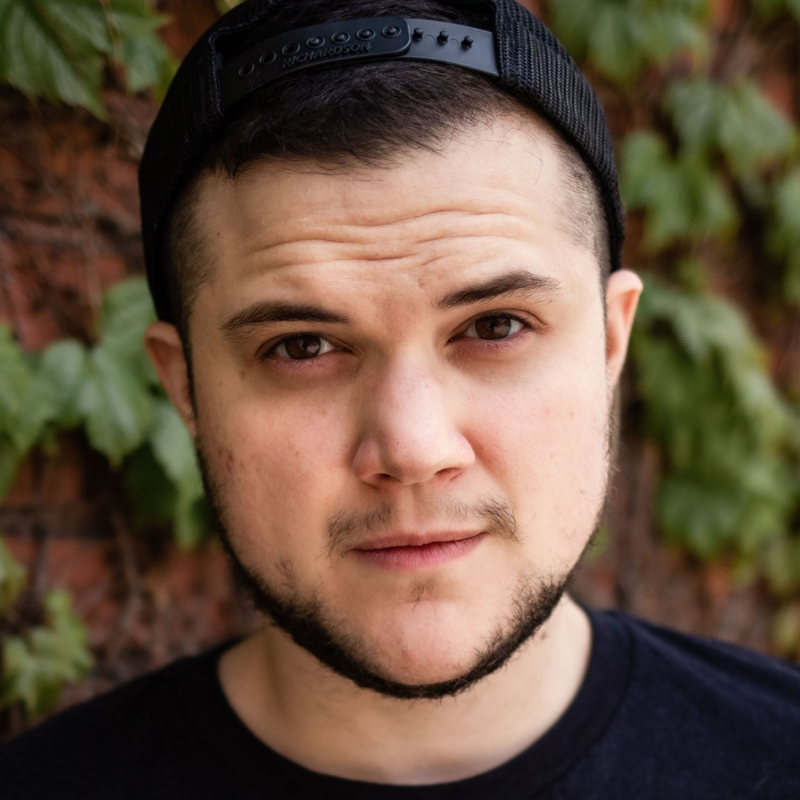 Allen is also the composer of Carrie 2: The Rage (An Unauthorized Musical Parody), which received its world premiere in 2017 from Chicago’s Underscore Theatre.

The cast of the September 21 concert includes Broadway performers Courtney Bassett (Natasha, Pierre & The Great Comet of 1812), Lauren Nicole Chapman (Kinky Boots, Frozen), and Cameron Anika Hill (Dear Evan Hansen). With music and lyrics by Allen and a book by Edward Precht, Amy Adams Wins an Oscar is described as “a harrowing fantasia of love, loss, and the lengths a certain red-head will go to sabotage Isla Fisher’s career. Sonically somewhere between Hello, Dolly! and Heathers, this skewed love letter to Hollywood pulls dozens of familiar faces – from Amy to Meryl to Saoirse to Glenn – into the Academy Awards race of a lifetime, where the stakes are high and no one is safe — except, of course, the audience, thanks to the incredible COVID-19 safety precautions taken by Feinstein’s/54 Below!”