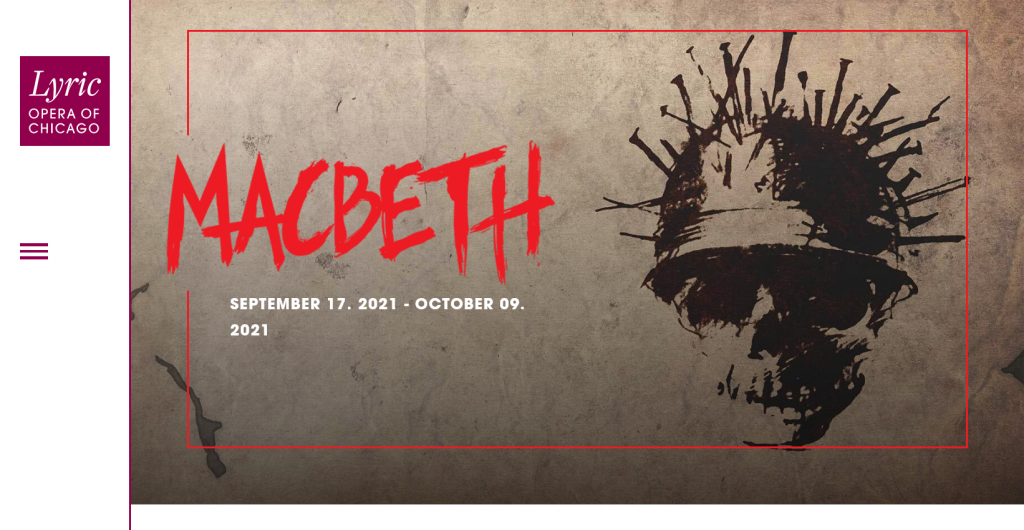 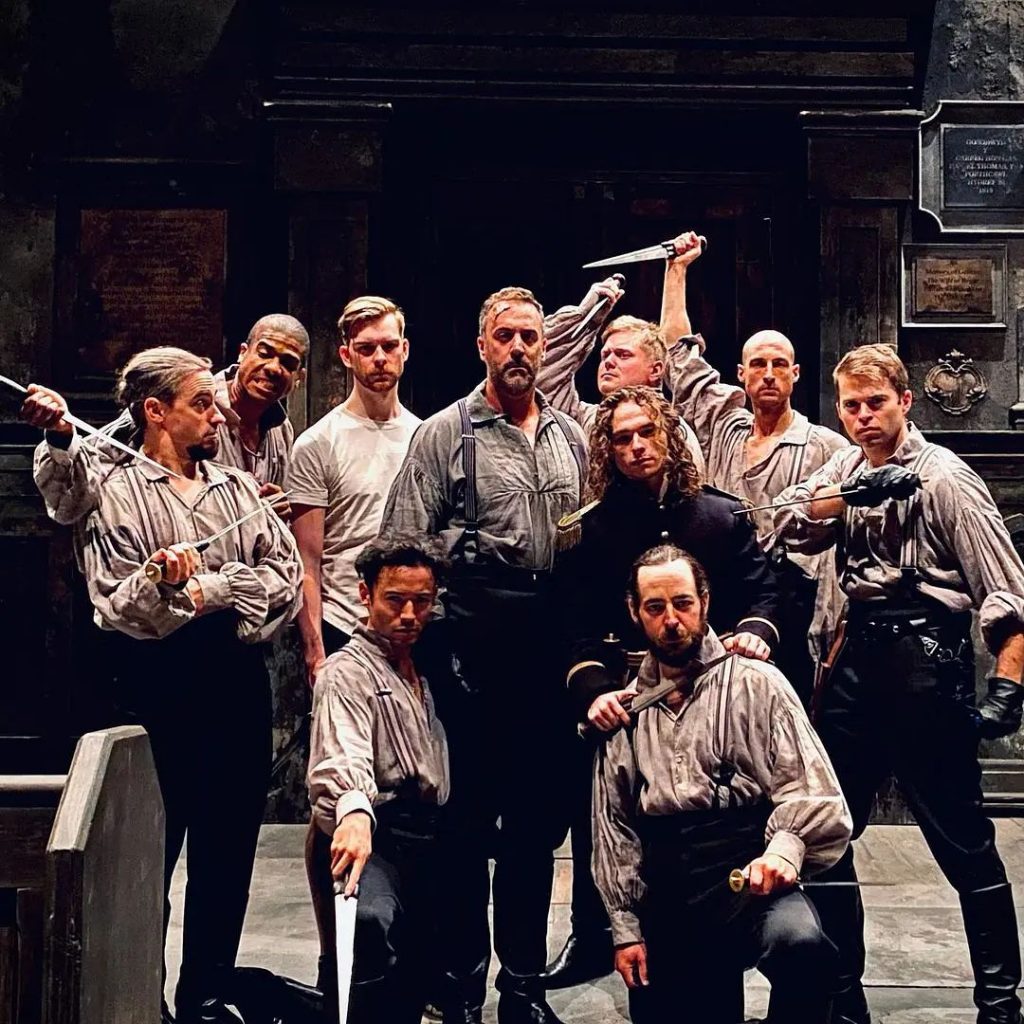 The production runs September 17 through October 9. For tickets and more information, click here. 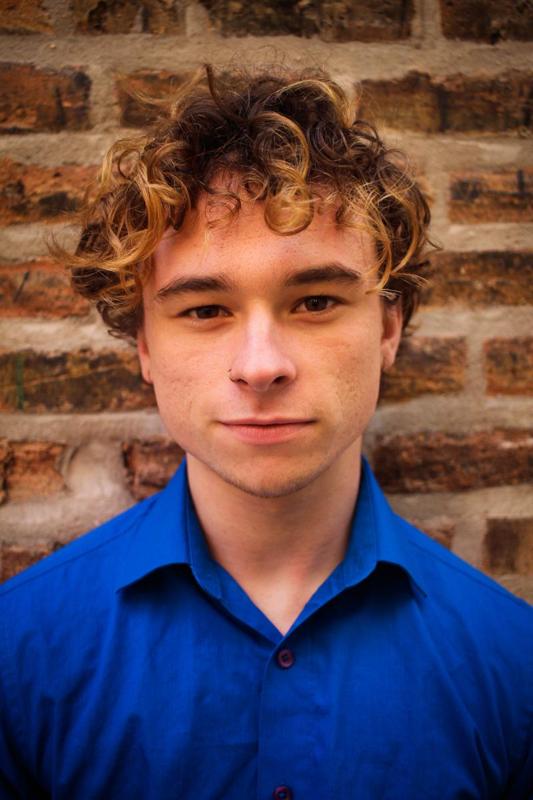 Adapting one of Shakespeare’s greatest plays, Verdi created a stunning portrait of the most power-hungry couple who ever trod a stage. Macbeth’s bloody ascent to the throne of Scotland — led and supported by his wife’s own consuming ambition — results in disaster for them both. Verdi brings them to blazing life in a score that bristles with energy and endless excitement — and thrilling battle scenes are an essential element. 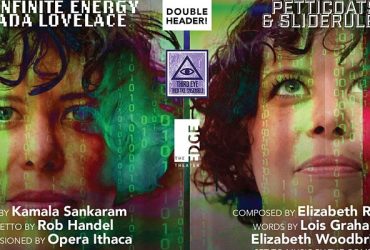 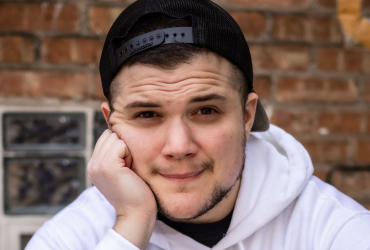