Columbia College Chicago Theatre Department alums Isaiah Silvia-Chandley ’18 and Michael George ’16 won a rave review from the Chicago Reader for their choreography for the professional Chicago-area regional premiere of the Tony Award-winning musical Kinky Boots — the fun-filled story of a small-town shoemaker whose encounter with a drag queen unexpectedly changes his business and his life — at the Paramount Theatre in Aurora, Illinois. “Isaiah Silvia-Chandley and Michael George’s choreography [is] spectacular, to be sure, but also more importantly, like every other element of this wonder show, integral to the story,” wrote Reader critic Jack Helbig in the paper’s September 2, 2021 edition. “The drag queens dance differently than the factory workers, and Lola dances differently when she is in all her splendor than when she is out of drag (when she seems like a bit of a squashed cabbage).” Helbig called the show itself “a pleasing mixture of the old and new. The form of the show is pure Broadway, as perfected 70 years or more ago. But the feel of the show, and its swagger, is very 21st century.” 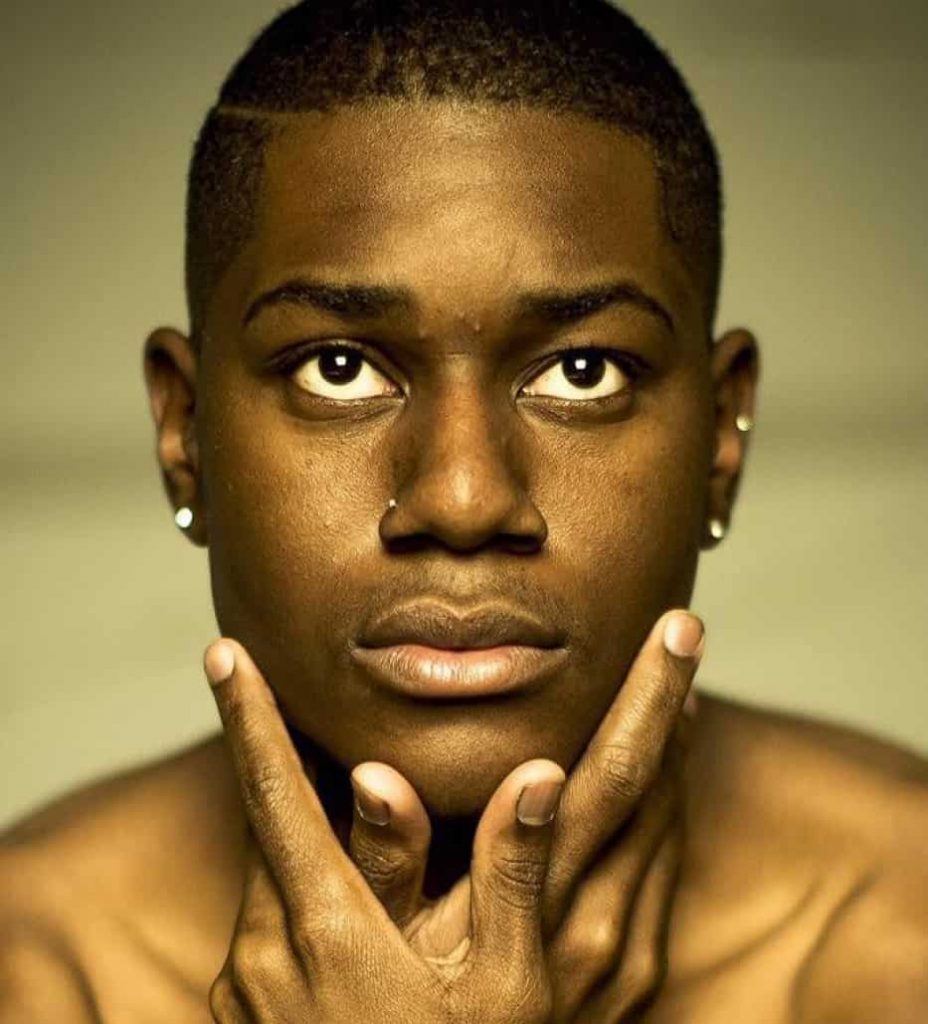 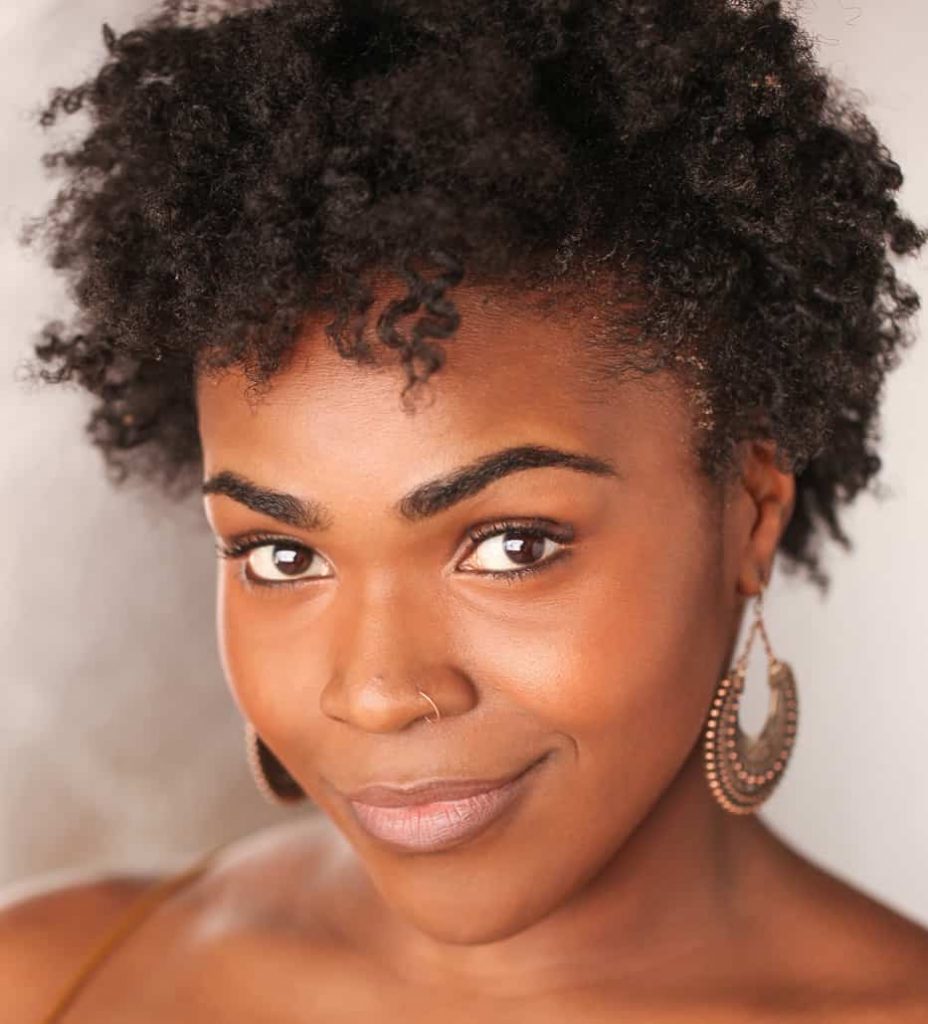 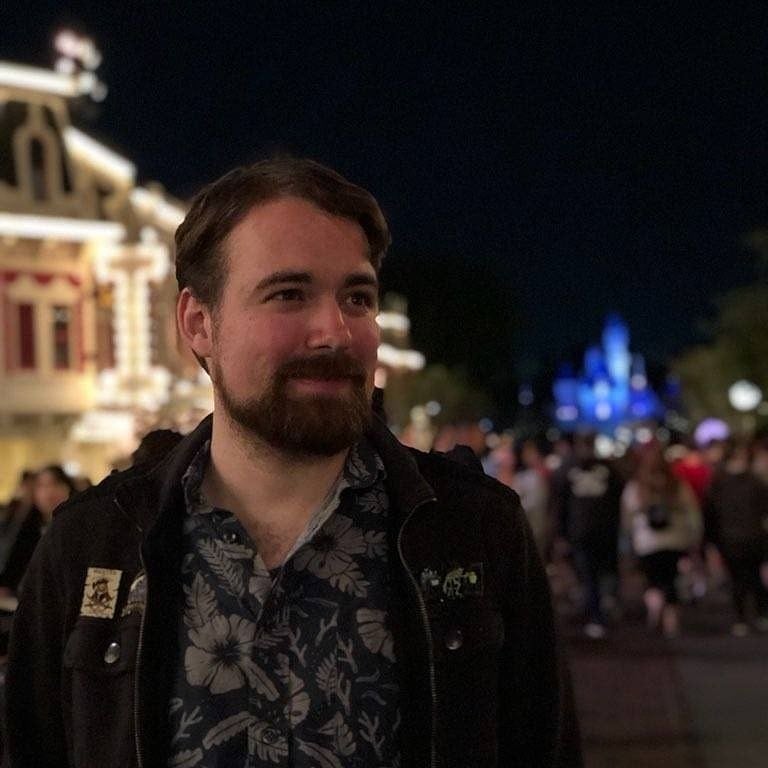