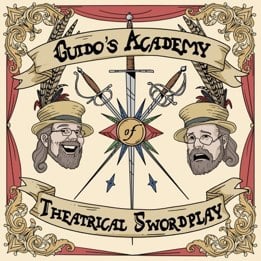 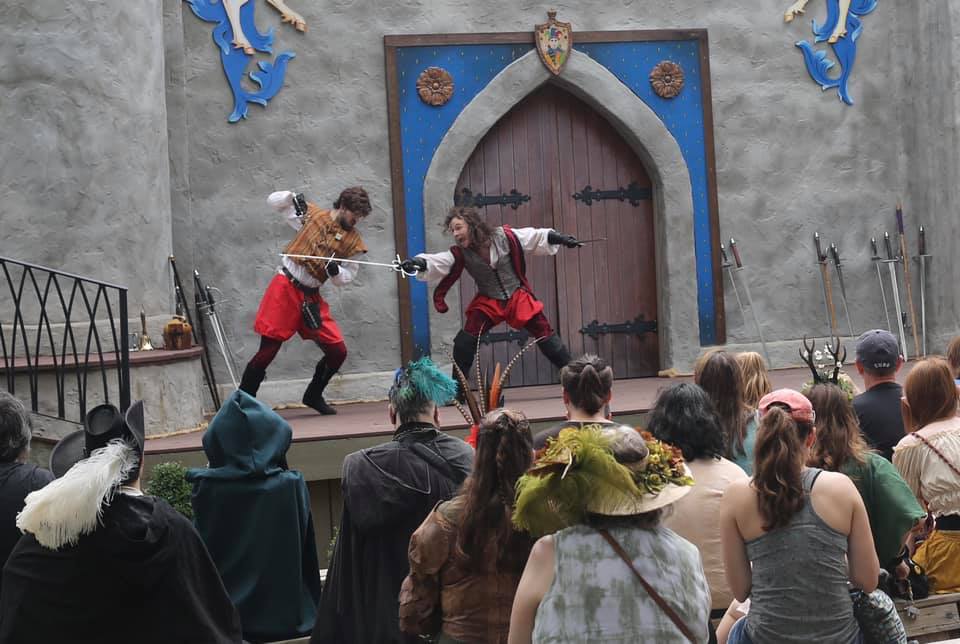 Family-friendly exhibitions of theatrical swordplay and martial arts take place on the open-air Castle Keep stage of the “Ren Faire,” which is open Saturdays and Sundays off Interstate Hwy. 94 at the Illinois/Wisconsin border in the village of Bristol. Guido’s Academy gives four shows a day Saturdays and Sundays through August 1. 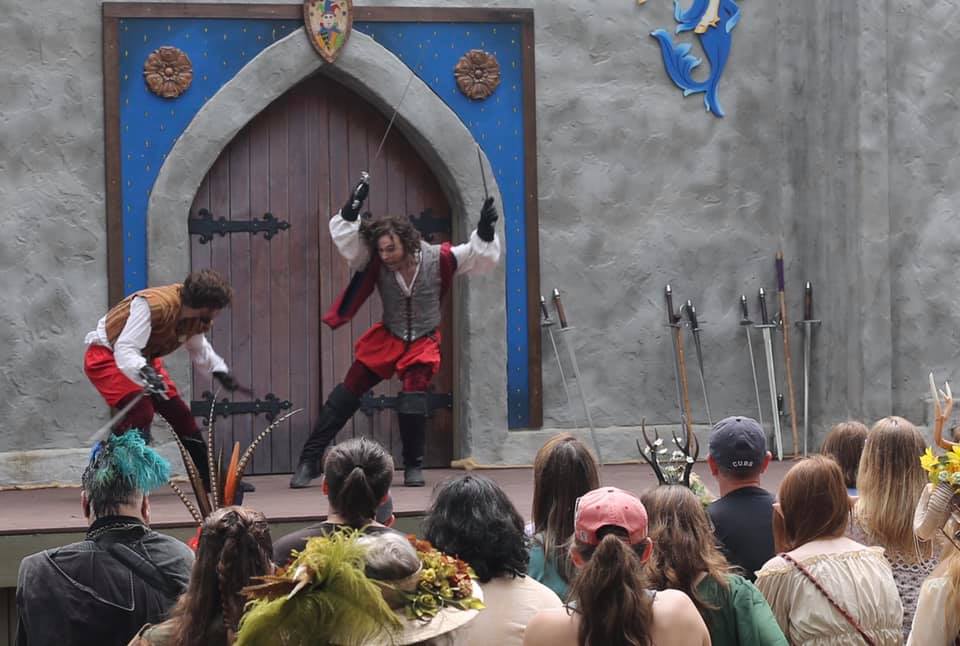 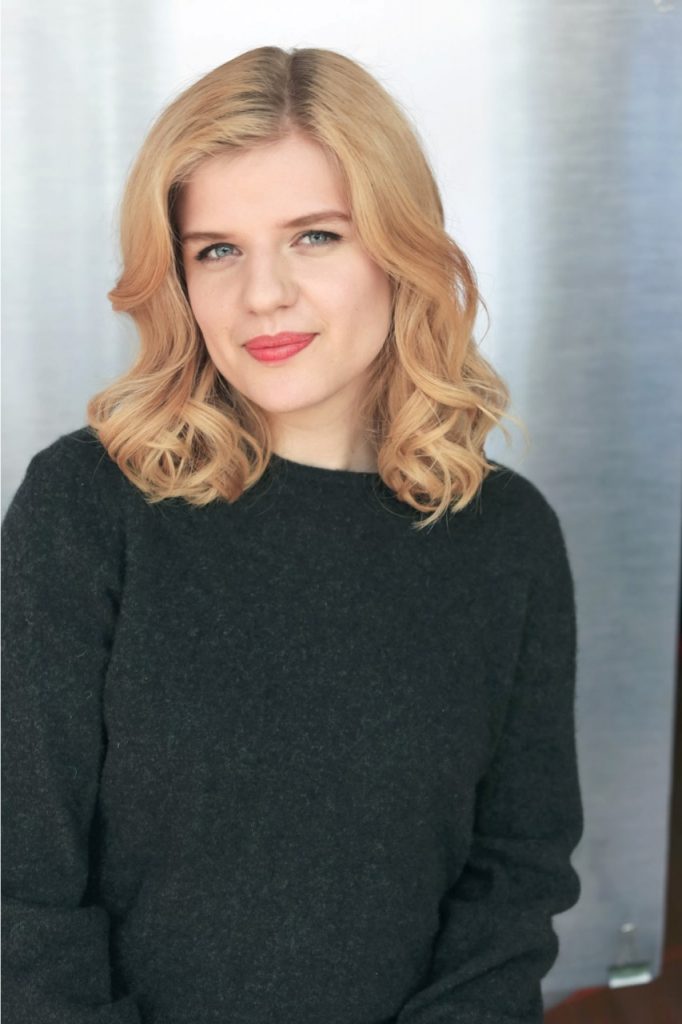 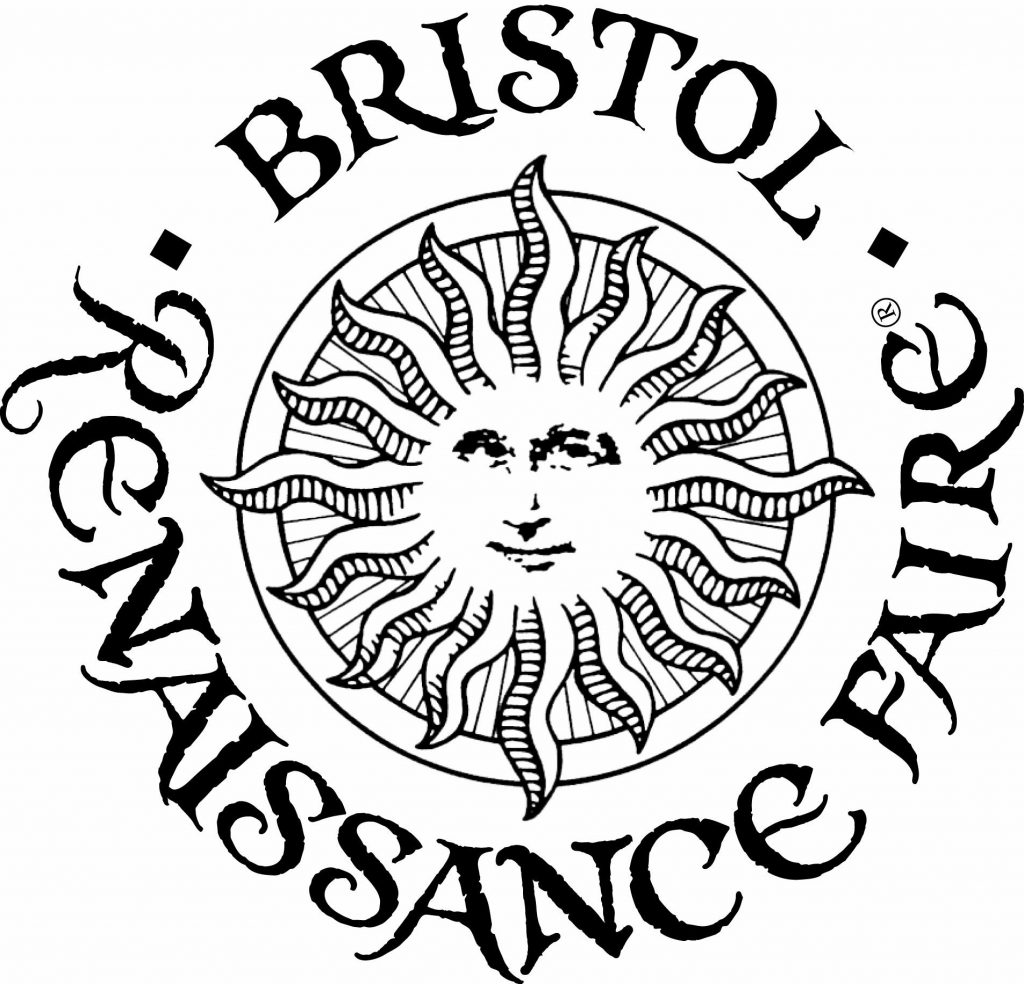