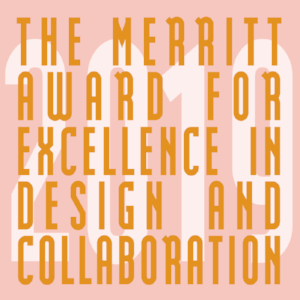 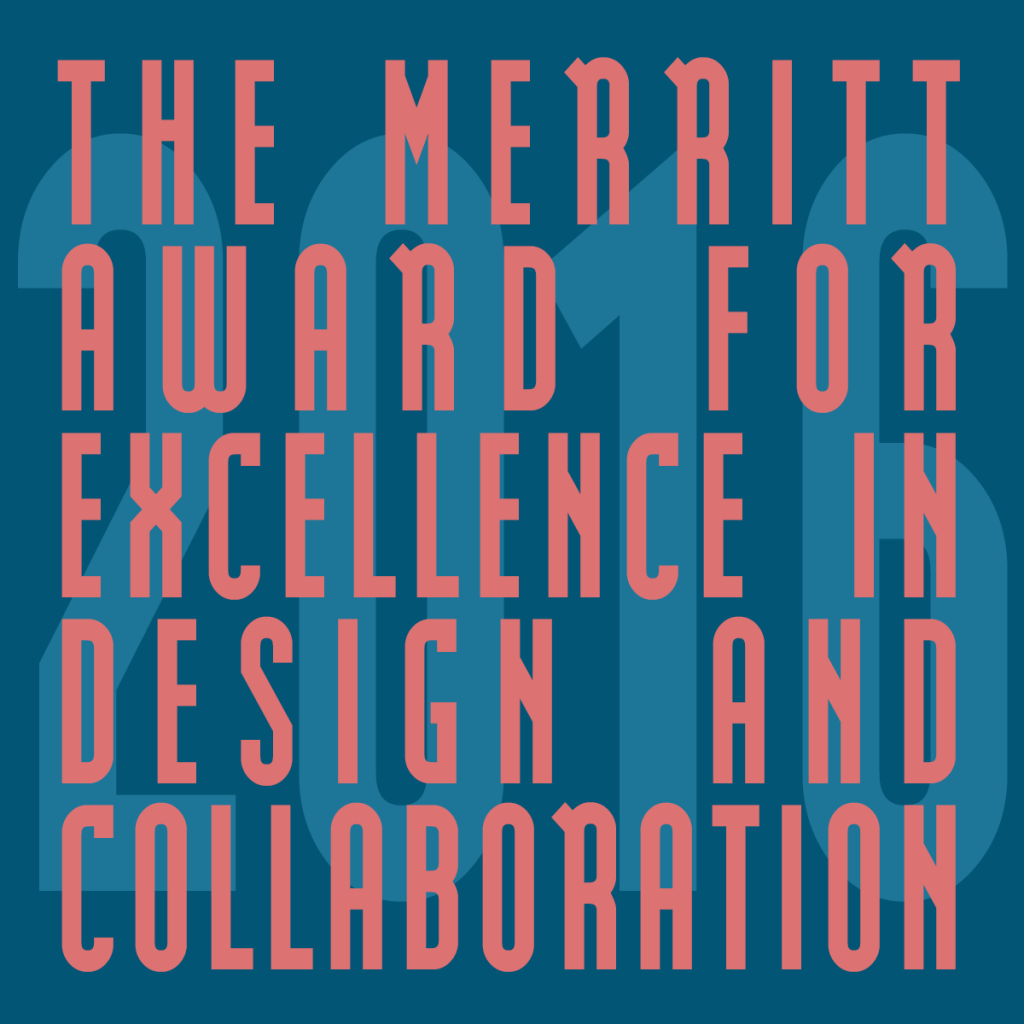 The 27th annual Michael Merritt Awards for Excellence in Design and Collaboration, a Chicago-based national theatre-industry awards program, will be presented in a free online ceremony on Monday, May 17, 2021, at 6 PM. 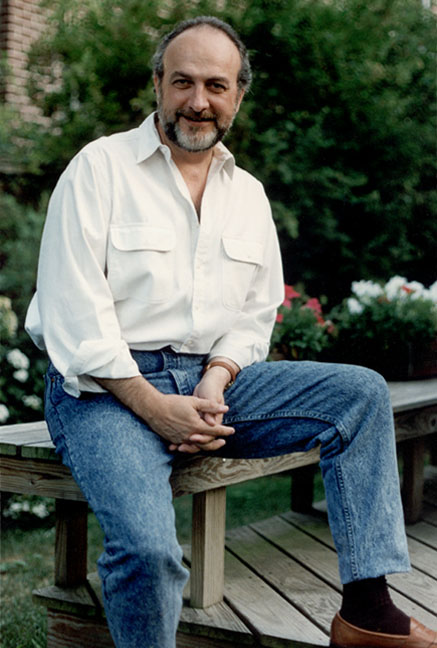 This year’s Michael Merritt Awards will highlight two designers who are powerhouse advocates of inclusion and equity in employment. The 2021 Michael Merritt Award for Design and Collaboration will be presented to Tony Award-winning designer, educator, activist, and creative producer Clint Ramos, who became the first person of color to win the Tony Award for Best Costume Design of a Play for Eclipsed. And the Merritt Awards’ first Arts Advocate Award will be presented to costume designer, pay equity activist, and development director Elsa Hiltner.

The Michael Merritt Awards program also recognizes and encourages the work of young professionals and students through a national design exposition and academic achievement prizes to promising theatrical design and technology students. One of these prizes, the John Murbach Columbia College Chicago Prize, is given annually to a student in the Columbia College Chicago Theatre Department’s Theatre Design and Technology program. The prize honors the memory of former Columbia College Theatre Department faculty member John Murbach, who died in 2001 at age 44. This year’s Murbach Prize will be presented to lighting designer Quinn Chisenhall.