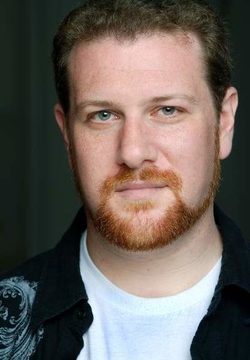 The Columbia College Chicago Theatre Department proudly congratulates alumnus Brian LeTraunik ’98, a graduate of the Theatre Department’s BA Program in Acting, on his new book A History of Contemporary Stage Combat, set to be published October 20, 2020, by Routledge, the world’s leading academic publisher in the humanities and social sciences. 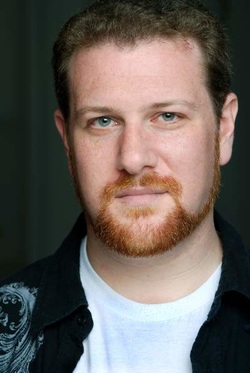 LeTraunik, an Assistant Professor of Theatre at Lamar University in Beaumont, Texas, is a professional actor, director, educator, and fight director. He is a Certified Teacher of Stage Combat with the Society of American Fight Directors (SAFD). After graduating from Columbia College, he attended Western Illinois University, where he received his M.F.A. in Acting. He has been a professional actor and director since 1984,when he launched his career in Chicago’s cutting-edge theatre scene. He has taught stage combat and choreographed fights for professional theatres and universities throughout the United States, including Central City Opera in Central City, Colorado, where he served as the resident fight choreographer and stage combat instructor. 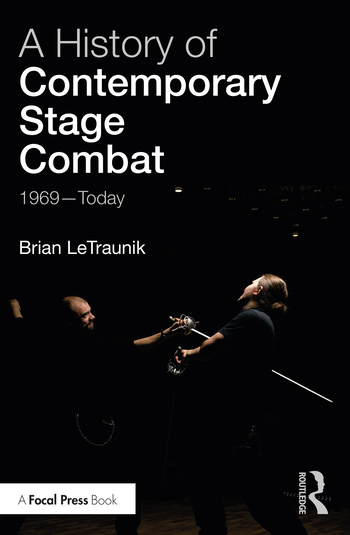 A History of Contemporary Stage Combat chronicles the development of stage combat from the origins of the Society of British Fight Directors in 1969 to the modern day. Featuring interviews with some of the pioneers of this art form, the book analyzes how stage combat developed in response to the needs of the industry and the changing social mores in the United States, United Kingdom, Canada, the European Continent, Australia, and New Zealand. It also explores the quality of theatrical weaponry, as well as outcropping of stage combat such as intimacy design and theatrical jousting. A History of Contemporary Stage Combat is an excellent resource for actors, directors, stage combatants, theatre historians, and anyone with a love of action on stage and film.