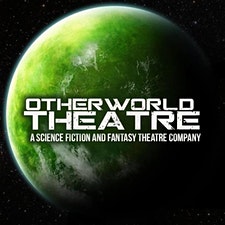 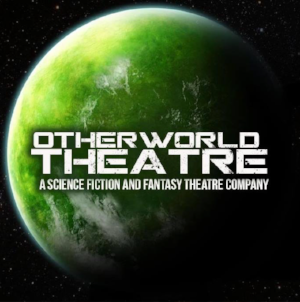 Otherworld Theatre, a troupe founded and led by Columbia College Chicago Theatre Department alumni, is profiled in an article published May 27, 2020, by the Chicago Reader, Chicago’s longest-established alternative publication. Headlined “Otherworld Theatre Unites Gamers and Theater Nerds,” the article focuses on ways in which Otherworld’s founding artistic director — Columbia College alum Tiffany Keane Schaefer ’12, a graduate of the Theatre Department’s Theatre Directing program — has carved a unique niche for her company with forays into the world of Live Action Role Playing (LARP) streamed digitally in this time of pandemic-related shutdown for live performance venues. 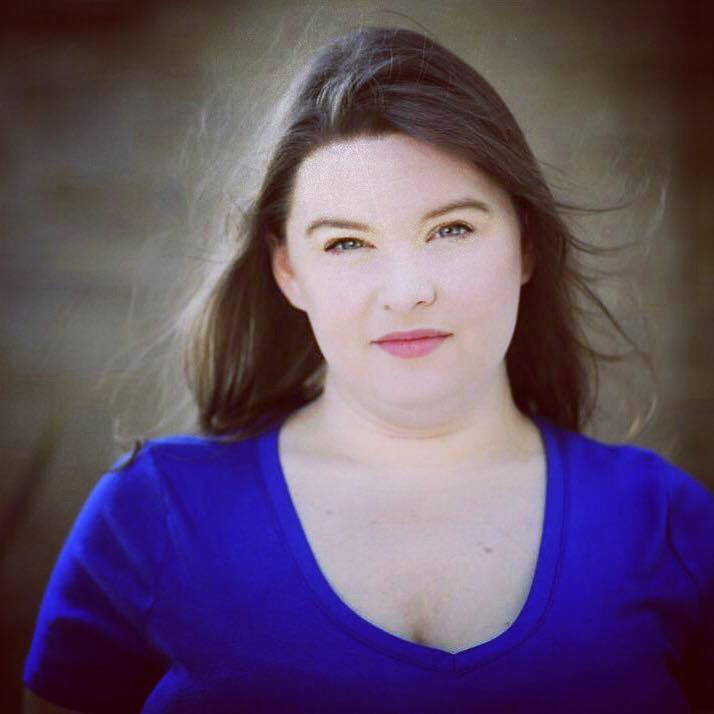 Otherworld, located at 3914 N. Clark in Chicago, was founded specifically to produce and develop theatrical work grounded in the science fiction and fantasy genre. In recent years it has been successfully creating stronger connections between games and theater. As the Reader‘s Red writes: “Appropriately, the idea for Otherworld came to artistic director Tiffany Keane Schaefer while she was waiting in line for the midnight release of the video game Skyrim. Schaefer, who was studying directing at Columbia College Chicago at the time, notes that ‘there were a lot of discussions [in class] about “how do we engage young people in theater? Theater is dying, you know.” ‘ Looking around the line, Schaefer says she decided ‘these are my people and I wanted to have the theater where people are standing in line at midnight, talking about the narrative that they are going to explore.’ ” To read the full article, click here. 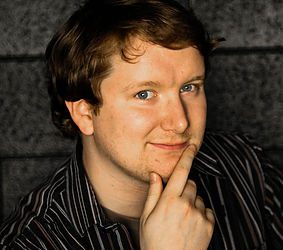