The Columbia College Chicago Theatre Department and the Columbia College Chicago Business and Entrepreneurship Department present the second annual Third Mask Festival, running May 11 through 15 and presented virtually at www.thirdmaskfestival.com. Presented in conjunction with the college’s student-powered 2020 Manifest Urban Arts Festival, the Third Mask Festival is a platform for new performative works promoting ensemble-based, devised performance that de-centers traditional script-first models of theatre-making by showcasing concepts of the poetic body, movement-based theatre, the personal as performative, and ensemble creation. The Third Mask Festival will also include three panels meant to serve as a safe space to learn and discuss relevant themes presented throughout the festival. 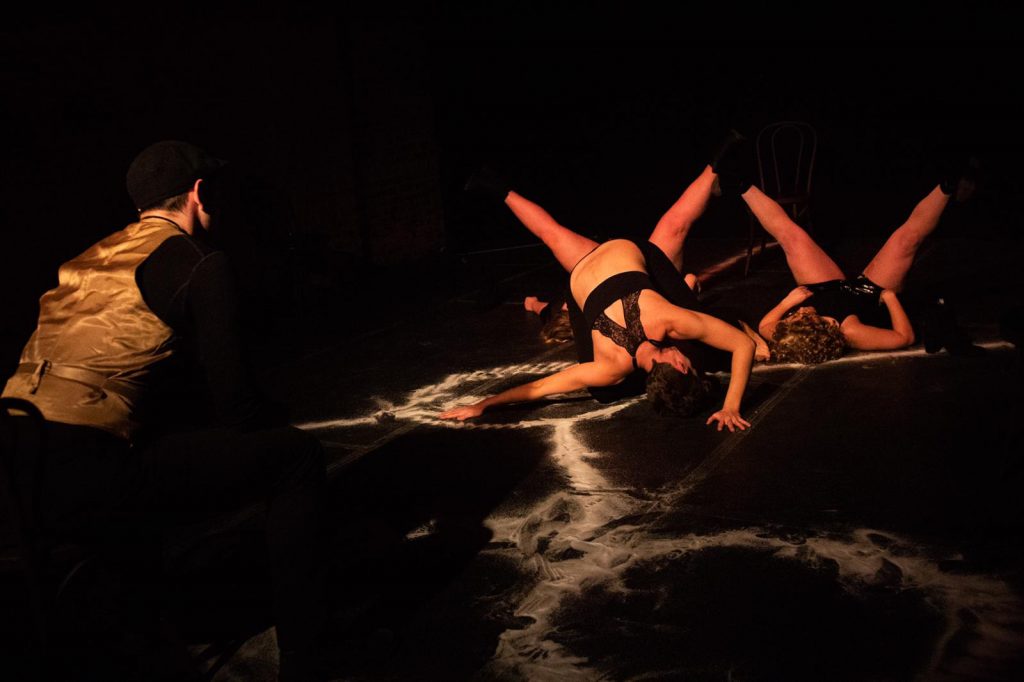 The Columbia College Theatre Department’s European Devised Performance Practice graduate program, launched in 2017, is offered in partnership with the Arthaus Berlin International School for Devised Theatre and Performance (formerly the London International School of Performing Arts). Drawing inspiration from dance, visual arts, and traditional theatre, the program’s MA and MFA tracks both emphasize collaboration as the main expressive tool for the creation of original work. The programs are inspired by the ideas of the famed French movement-theatre teacher Jacques Lecoq, a central figure in mid-20th-century European physical theatre training. The Third Mask Festival’s title is taken from Lecoq’s dictum:

There are three masks:
the one we think we are,
the one we really are, and
the one we have in common
Here are some images from this year’s Third Mask Festival performances: “Of Water and Wings” by Zoe Rose Kriegler-Wenk 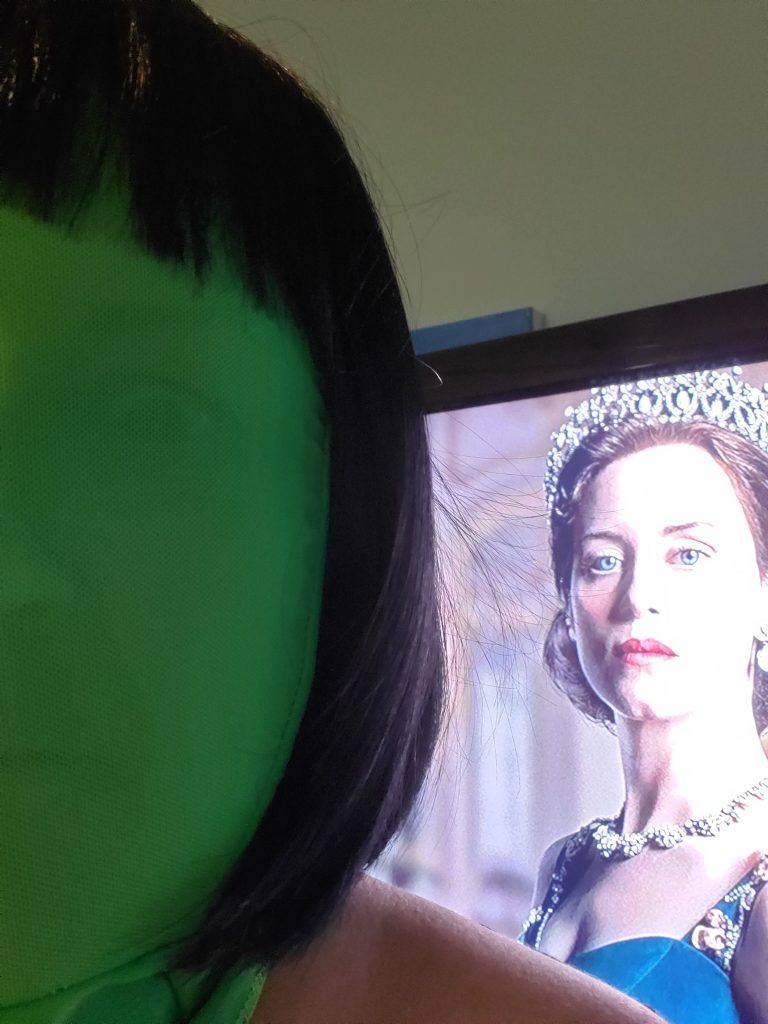 “The Assimilation Project” by Anthony Hudson 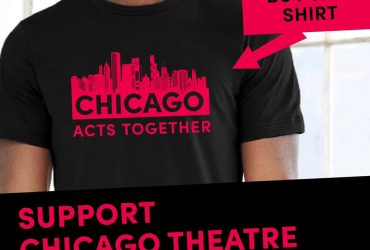 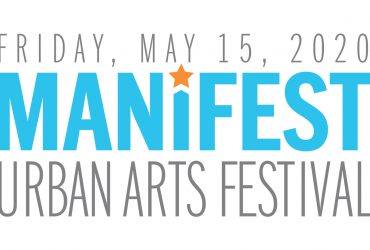