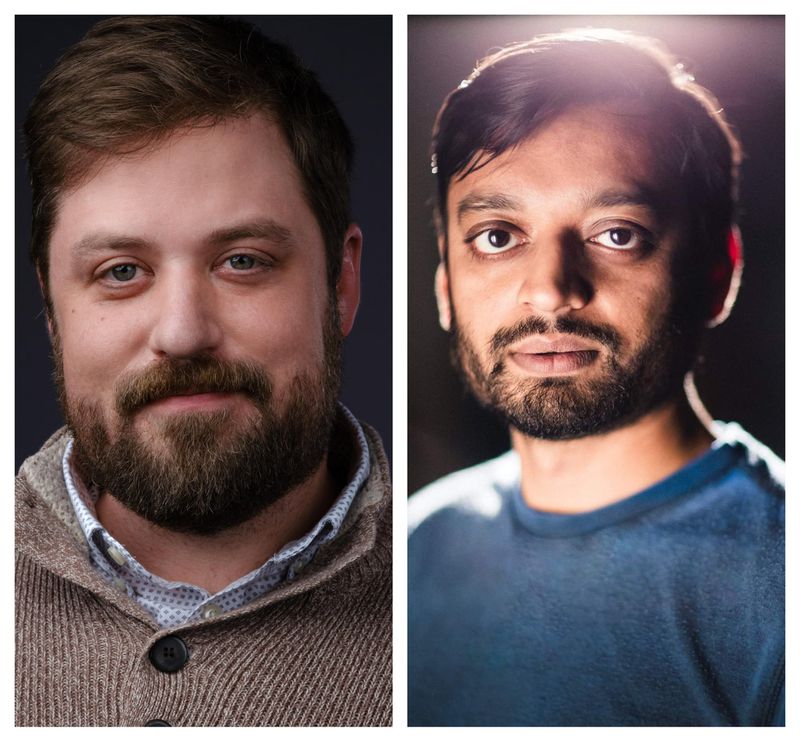 As reported previously in this blog, Jackalope began in 2008 as a senior project in a theatre management techniques course, in which the students wrote a five-year plan for a fictional theatre company. After leaving Columbia, the students decided they wanted to turn their make-believe project into reality. Jackalope made its professional debut in August 2008 with the world premiere of Last Exodus of American Men, written by Swanson and co-directed by Ahmed and Menary. Ahmed was Jackalope’s first artistic director, then stepped into the role of associate artistic director when Ware became artistic director and continued as associate artistic director when Menary succeeded Ware. The company’s history was chronicled in an article in the Fall/Winter 2017 edition of Columbia College’s alumni magazine Demo, titled “The Birth of a Jackalope.”

Now in its 12th season, Jackalope Theatre is recognized as one of Chicago’s most innovative and respected non-Equity “storefront” theatres. The company is housed in two venues in Chicago’s vibrant Edgewater/Andersonville Theatre District — a mainstage performance space in the Broadway Armory Park fieldhouse at 5917 N. Broadway and a storefront space, The Frontier, at 1106 W. Thorndale. As reported previously in this blog, in 2015 the company won the prestigious Broadway In Chicago Emerging Theatre Award, established to encourage, support, and promote young theatres in Chicago that have demonstrated great ability and promise, artistic excellence, and fiscal responsibility in business practices.

“I am deeply proud and thrilled for Gus, my artistic partner of the past 15 years and dearest friend, as he embarks on this next chapter of his career,” Ahmed said in a statement. “I’m very grateful to inherit an institutionally-strong Jackalope that has elevated itself to become a pillar of new work development under his leadership. Seattle is a very lucky town. It’s an honor to carry the torch again and continue the company’s reputation of inclusion, compassion and high artistic standards.” 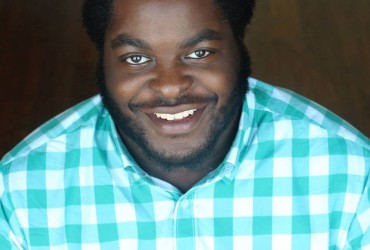