Congratulations to the Columbia College Chicago Theatre Department alumni whose theatres have received $150,000 grants from the Bayless Family Foundation’s “Stepping Stone” program. According to a report in Block Club Chicago, the foundation, established by celebrity chef Rick Bayless, has announced it will give a total of $300,000 to two small non-Equity theatres on Chicago’s North Side — Jackalope Theatre in the Edgewater/Andersonville Theatre District and Lifeline Theatre in Rogers Park. 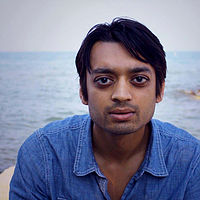 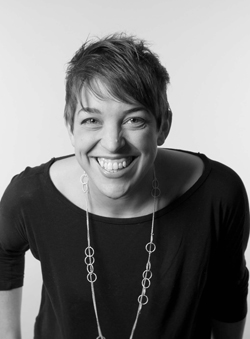 As previously reported in this blog, Jackalope was founded by alumni and former students of the Columbia College Theatre Department as a senior project in a theatre management techniques course, in which the students wrote a five-year plan for a fictional theatre company. After leaving Columbia, the four founders — alumni Kaiser Zaki Ahmed ’08 and AJ Ware ’09, both graduates of the Theatre Department’s Theatre Directing program, and former students Andrew Burden Swanson and Gus Menary — took Jackalope to professional status. The company made its professional debut in August 2008 with the world premiere of Last Exodus of American Men, written by Swanson and co-directed by Ahmed and Menary. Presently, Menary serves as Jackalope’s artistic director, with Ahmed as associate artistic director. Jackalope’s history was recounted in “The Birth of a Jackalope,” an article in the Fall/Winter 2017 edition of Demo, the alumni magazine of Columbia College Chicago. Each theatre will receive $150,000 over three years. Both companies have plans to increase administrative staff as they seek to grow. “Our foundation continues to shine a spotlight on the city’s vibrant, thrilling and daring theater scene,” said Bayless in a statement. “We hope our grants help these companies thrive now and in the future.”