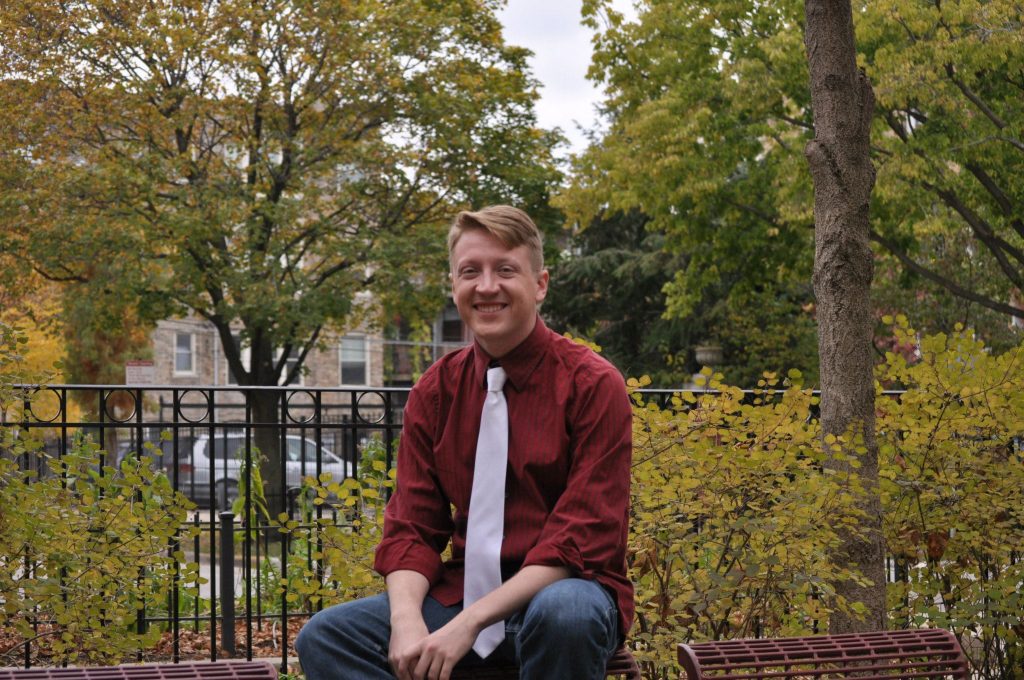 Congratulations to Columbia College Chicago Theatre Department alumnus Eric Reithel ’09, a graduate of the Theatre Department’s BA Program in Acting. As a news producer for WBBM, the Chicago affiliate station of CBS, Reithel was honored with a 2018-2019 Emmy Award from the Chicago/Midwest chapter of the National Academy of Television Arts & Sciences in the category of Outstanding Achievement for News Programming–Morning Newscast: Larger Markets. Reithel was a producer for the team that created the winning news segment “November Blizzard in Chicago.” The awards were announced at a gala event on Saturday, November 16, 2019.

“Back in November [of 2018],” Reithel recalls, “I was called to help produce part of the CBS 2 Morning News, just to fill-in for a night as other people took some time off. Just my luck, it happened to be right as a blizzard was coming. Suddenly my half-hour show goes on 30 minutes early, and I’m producing a full hour of almost wall-to-wall weather coverage, alongside two other awesome producers, some amazing writers, and slew of on-air talent who really helped keep this ‘fill-in’ calm, cool, and collected. My hour was up first as the storm was just getting started, so the good stuff really went on after I was ‘done,’ but still … one of our Meterologists in the Mobile Weather Lab happened upon a jack-knifed semi truck LIVE ON THE AIR right at the end of my show and helped make sure the driver was okay. Fun! . . . That entire three-hour marathon of a show was nominated for an Emmy Award from the Chicago/Midwest Chapter of the National Academy of Television Arts and Sciences.” 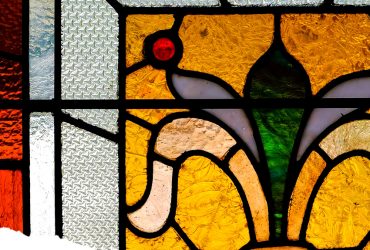 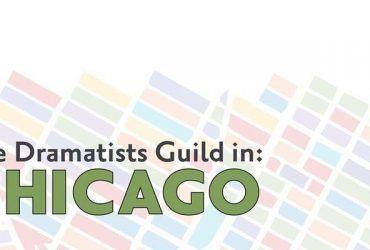