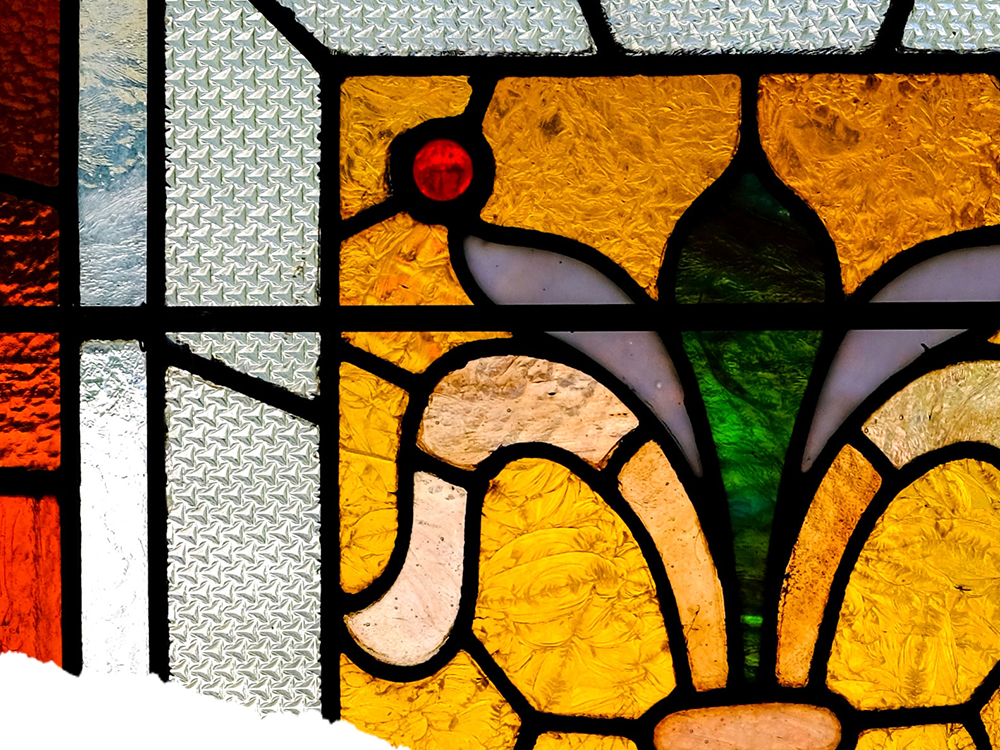 The Columbia College Chicago Theatre Department continues its 2019-2020 Mainstage Season with A Man of No Importance, the 2002 musical by playwright Terrence McNally, composer Stephen Flaherty, and lyricist Lynn Ahrens. 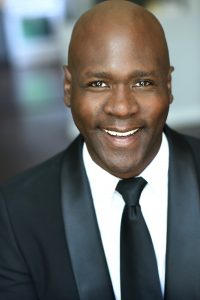 The Columbia College Theatre Department’s production of A Man of No Importance features a student cast under the direction of faculty member Jermaine Hill, with music direction by faculty member David Fiorello. The show runs November 14 through 23 in Studio 404 of the Getz Theater Center of Columbia College, located at 72 E. 11th in Chicago’s South Loop. For tickets and showtimes, click here. Columbia College students, faculty, and staff may use the following code for free tickets: MAN19.

Based on the 1994 film of the same title, A Man of No Importance concerns an amateur church theatre troupe in 1964 Dublin whose director, bus driver Alfie Byrne, wants to mount a production of Oscar Wilde’s verse drama Salome in the local church hall, despite fierce opposition from church authorities. (Wilde’s scandalous 1891 play dramatizes the Biblical story of Salome, stepdaughter of Herod Antipas, who requests the head of the prophet John the Baptist on a silver platter as a reward for dancing the dance of the seven veils.) As the closeted gay Alfie reflects on his life, the actors in his troupe serve as a Greek chorus taking him through a typical day in of the life of “A Man of No Importance” in the form of a play-within-the-play in which he is not the director but the star, and in which he receives advice directly from the spirit of his imagined confidante Oscar Wilde, the 19th-century Irish playwright whose career was ruined when his homosexuality was exposed. A Man of No Importance celebrates the obstacles along the road to self-discovery, how the redemptive power of theatre changes his life, what makes us human, what brings us together in community, and what makes us forgive. 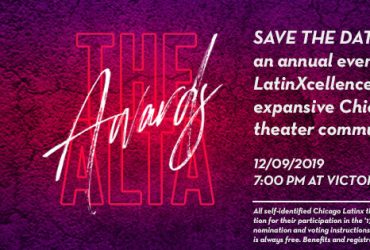 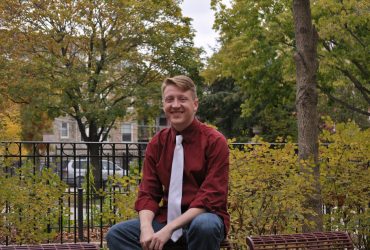