Knowles’ 1959 novel, as adapted for the stage by Nancy Gilsenan, explores morality, patriotism, and loss of innocence through the story of a group of schoolboys at an elite New England prep school during World War II. Point Theatre Project’s all femme production aims to show a new perspective on peer pressure, friendship, masculinity, growing up, and examining our own privilege when the world is at war with itself. 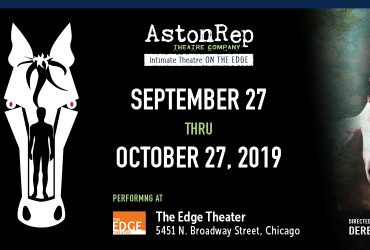 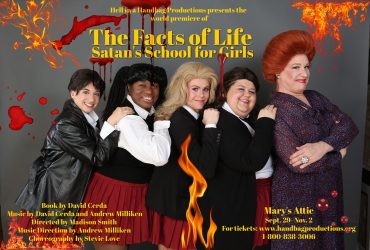