Alumni and student talent from the Columbia College Chicago Theatre Department is on display in Storefront Theatre Musical, the new show from Chicago’s Corn Productions. This parody of Disney’s High School Musical concerns a small Chicago storefront theatre threatened with being shut down by the city for code violations, forcing the artists who work there to overcome their differences and put on a show to raise the money to fix the violations. 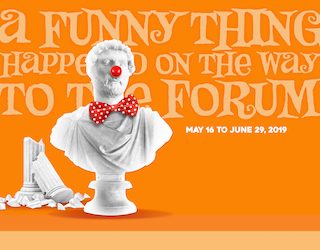