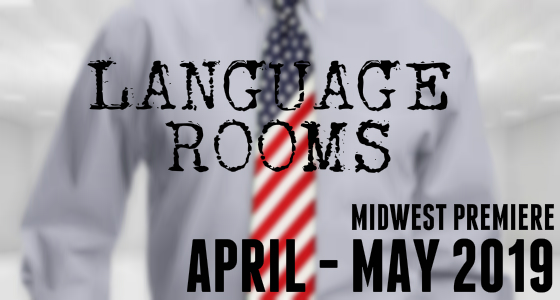 The show is directed by Columbia alum Kaiser Zaki Ahmed ’08, a graduate of Columbia College’s Theatre Directing program. Tickets are “Pay What You Can.” For tickets, click here.

The play concerns an Egyptian-American Muslim man working as an interrogator at a CIA “black site,” whose loyalty to the U.S. is called into question. To prove his devotion to America, he is assigned to interrogate a suspect — who turns out to be his own father.

Ahmed was interviewed by Columbia College Chicago’s student-run newspaper The Chronicle. “The reason I love this play is that it’s not your typical post-9/11 interrogation play,” Ahmed told Chronicle reporter Yasmeen Sheika. “It’s all very much about personal loyalty [and] testing the torture you put yourself through, whether you’re conscious of it or not. . . . It’s written perfectly, and it’s poking at something in the Muslim American diaspora that’s perhaps un-poked.” To read the full article, click here.