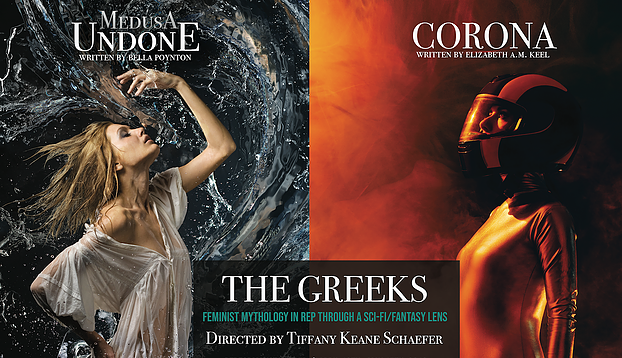 Both shows are directed by Columbia College alum Tiffany Keane Schaefer ’12, a graduate of the Theatre Department’s Theatre Directing program and founding artistic director of Otherworld.

Medusa Undone by Bella Poynton, a midwest premiere, is a dramatization of the little-known Medusa origin story. Before she was one of the greatest mythical monsters of all time, Medusa was a kind, beautiful sea-nymph in Athena’s service. Unparalleled in both her beauty and devotion to the gods, Medusa catches the eye of the charming but narcissistic Poseidon. Interested only in the passions of the spirit, and not the flesh, Medusa has no choice but to reject the greedy god. She not only suffers violence at the hand of Poseidon, but also unknowingly incites a deep-seated jealousy in Athena, with horrific and disturbing consequences. Medusa Undone explores the social problem of rape culture, our tendency to victim blame, and the great injustice suffered by female victims of abuse of all kinds.

In Corona, a world premiere written by Elizabeth A.M. Keel, space captain Ariadne Minos must ferry the latest 14 tributes to her home planet of Crete, where they will be fed as sacrifices to a fearsome bull. On the journey, she makes a surprise connection to two of her more forceful passengers: the headstrong prince Theseus and Pneuma, a healer who is outraged to face death with her medical education incomplete. However, as the spaceship nears its final destination, Ariadne must weigh the comfort of her new friends against family loyalties which have haunted her across the galaxy. The time has come for her to reconcile between monsters, gods, and men.

Otherworld Theatre is committed to making live theatre accessible to everyone. Tickets to this production are “pay what you can” with a suggested price of $20. For more information, call 773-857-2116. 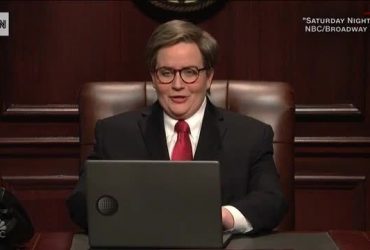 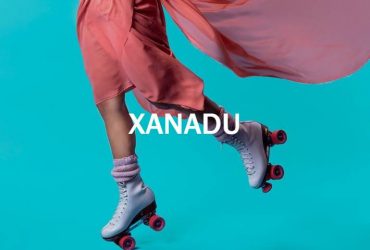