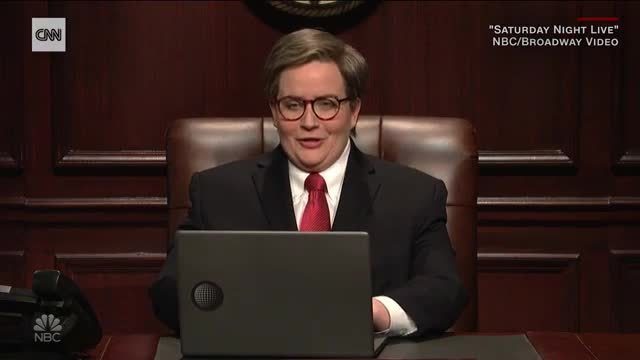 Bryant was joined by Robert De Niro as  Mueller, Alec Baldwin as Trump, and Kate McKinnon as Rudy Giuliani. Here’s the video: Previous Article Columbia College Chicago Theatre Dept. Alum’s Off-Broadway Musical ‘We Are the Tigers’ Cited as One of ’10 Shows Your Teen Is Going to Be So Into’