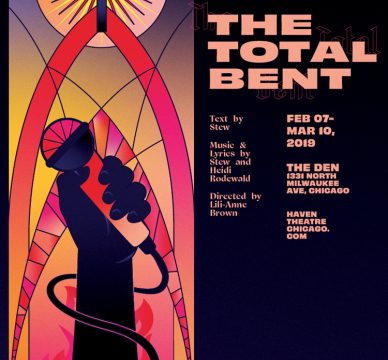 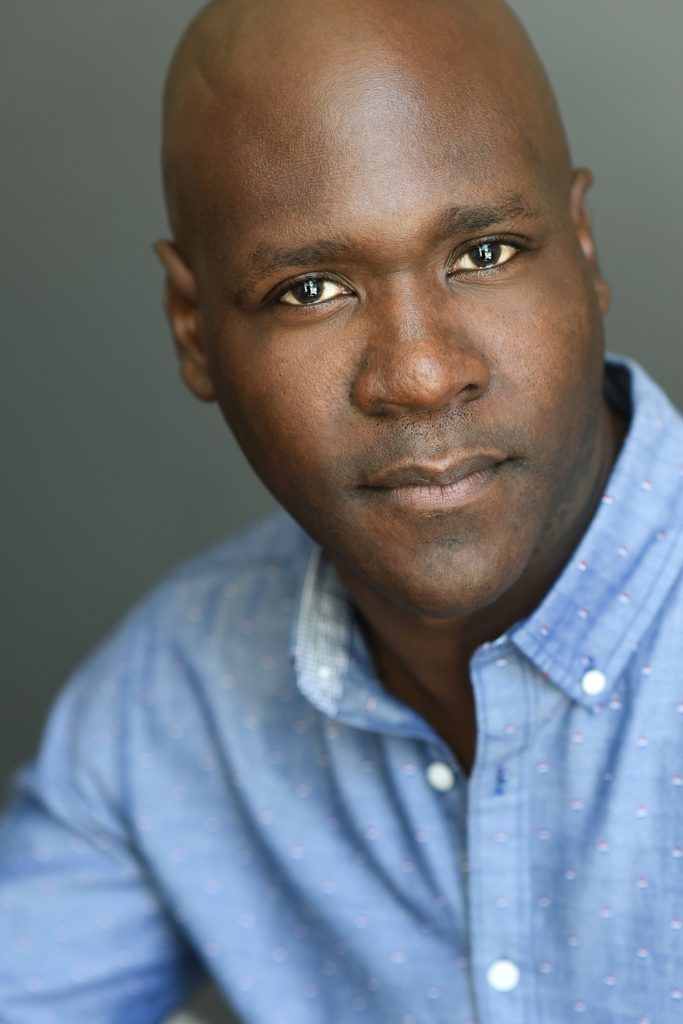 Jermaine Hill, a faculty member in the Musical Theatre Program at the Columbia College Chicago Theatre Department, is the musical director of The Total Bent, a musical by Stew and Heidi Rodewald — creators of the 2008 Broadway musical Passing Strange. Presented in its midwest premiere by Haven Theatre in association with About Face Theatre, the show runs February 7 through March 10 at the Den Theatre, located at 1331 N. Milwaukee in Chicago’s Wicker Park neighborhood. In addition to being the show’s musical director, Hill is also a cast member in this story of a young black songwriter from Alabama in conflict with his father, a gospel star and self-proclaimed healer.

Tickets for the production’s preview week, February through 10, are “Pay What You Can.” 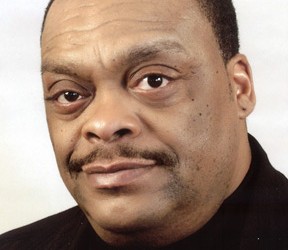