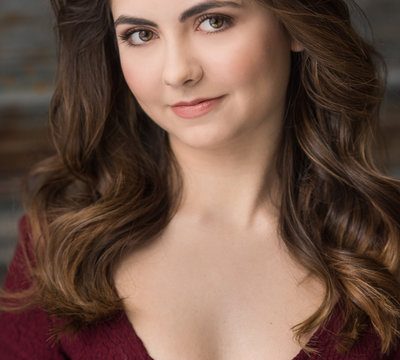 What is an ingénue? An archetypal female role characterized as innocent, virtuous, and naïve. In musical theatre an ingénue is often a soprano. Mia Hart is that but so much more! Though she has often been typecast as the quintessential ingénue, her voice has entertained listeners with a booming belt inspired by the likes of Sutton Foster, Bernadette Peters, and Ethel Merman. She is an ingénue redefined. Don’t let her doe-eyed looks fool you, for she is ready to let her voice be heard. Mia is here to share a series of songs that stretch across a variety of musical theatre genres to tell her story of overcoming the odds and battling assumptions.