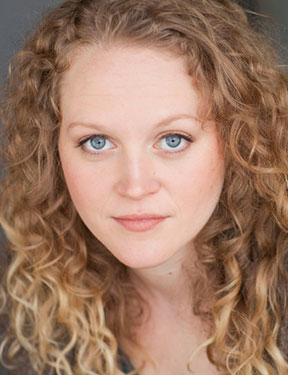 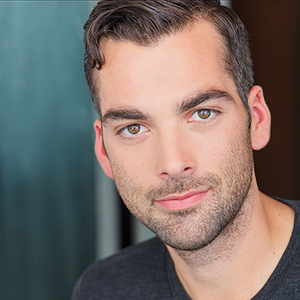 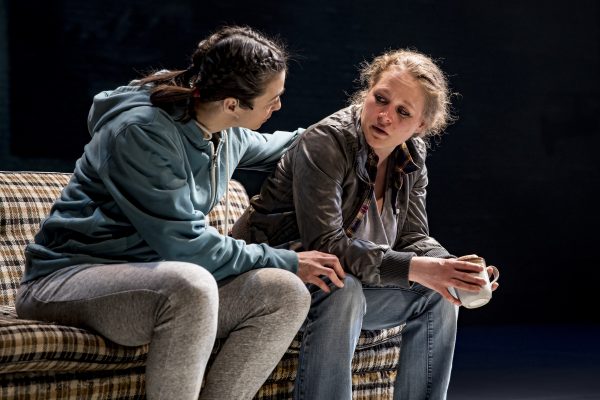 Neff was highlighted for her performance in Victory Gardens Theatre’s world premiere of Lettie, Boo Killebrew’s drama about a woman desperate to regain custody of her teenage children following her release from prison. Besides rave reviews, Neff won the 2018 Joseph Jefferson Award for Performer in a Principal Role–Play for her portrayal. 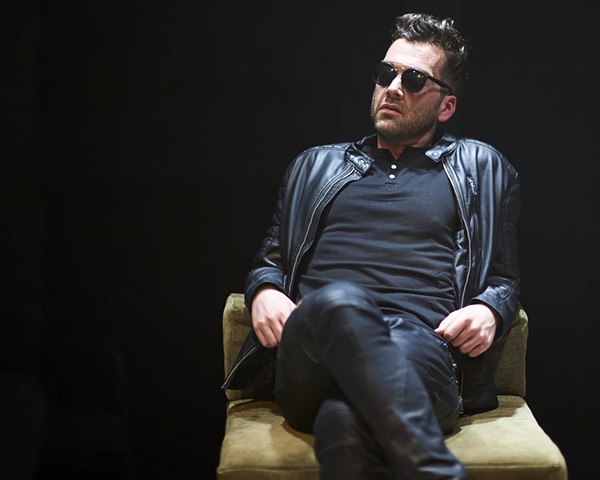 Reitsma was saluted for his performance in the U.S. premiere of British playwright Simon Stephens’ Birdland at Steep Theatre. Reitsma played a rock star in the drama, which Jones, in his original review of the show, called a “very serious and totally gripping attempt to find the answer to a simple but fascinating question: Can those who are handed bucket loads of cash, fame and nightly adulation actually retain their basic humanity?” Added Jones in his review: “The most remarkable thing about this staging is how Reitsma, whose performance is blisteringly good, . . . actually makes you believe he’s a rock star. . . . This, truly, is a spectacularly charismatic performance.” 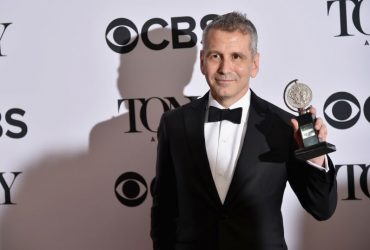