Alumni of the Columbia College Chicago Theatre Department‘s Acting program were singled out for praise in the Chicago Tribune‘s review of the American premiere of Birdland, by Tony Award-winning British playwright Simon Stephens, running through May 12 at Chicago’s Steep Theatre. Joel Reitsma ’08, a graduate of the Theatre Department’s Acting program, plays a rock star in the drama, which Tribune critic Chris Jones calls a “very serious and totally gripping attempt to find the answer to a simple but fascinating question: Can those who are handed bucket loads of cash, fame and nightly adulation actually retain their basic humanity?” Adds Jones in his April 6, 2018, review of the production: “The most remarkable thing about this staging is how Reitsma, whose performance is blisteringly good, . . . actually makes you believe he’s a rock star. . . . This, truly, is a spectacularly charismatic performance: you see the improvisational charm and risk-taking that got this dude where he landed, and you also see the many heavens and hells of his arrival.” 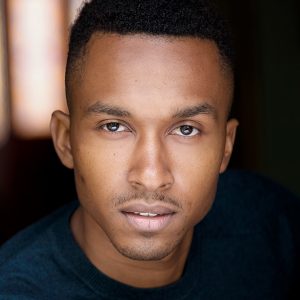 You can read the full Chicago Tribune review of Birdland here. 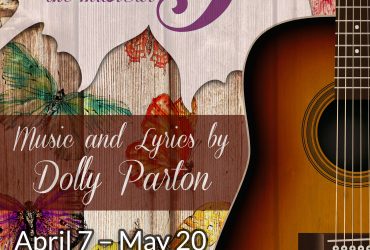 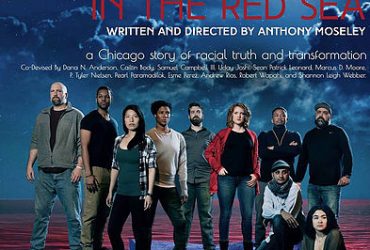