Alumni of the Columbia College Chicago Theatre Department are featured in holiday-season musicals at some of the Chicago area’s top theatres. Among them: 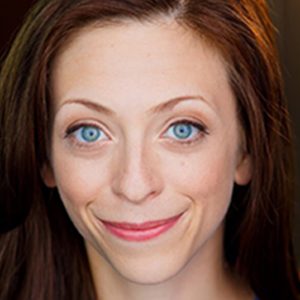 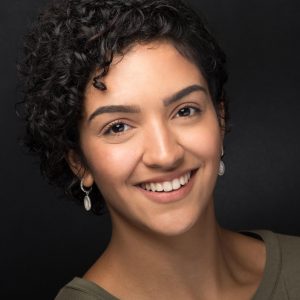 The Wizard of Oz, running through January 6 at the Paramount Theatre in Aurora, features alums Leah Morrow ’05, a graduate of Columbia College’s BA Program in Musical Theatre, and Allyson Graves ’12 and Maria Montero ’18, both graduates of the Theatre Department’s BFA Program in Musical Theatre Performance. All three are members of the ensemble. In addition, Morrow, in her Paramount Theatre debut, is understudying the roles of Glinda and the Wicked Witch. The show’s music director and conductor is Kory Danielson, a former student in the Theatre Department’s Musical Theatre program. And Theatre Department faculty member Susan Gosdick is the dialect coach. The Paramount is located at 23 E. Galena, Aurora; for tickets, click here.