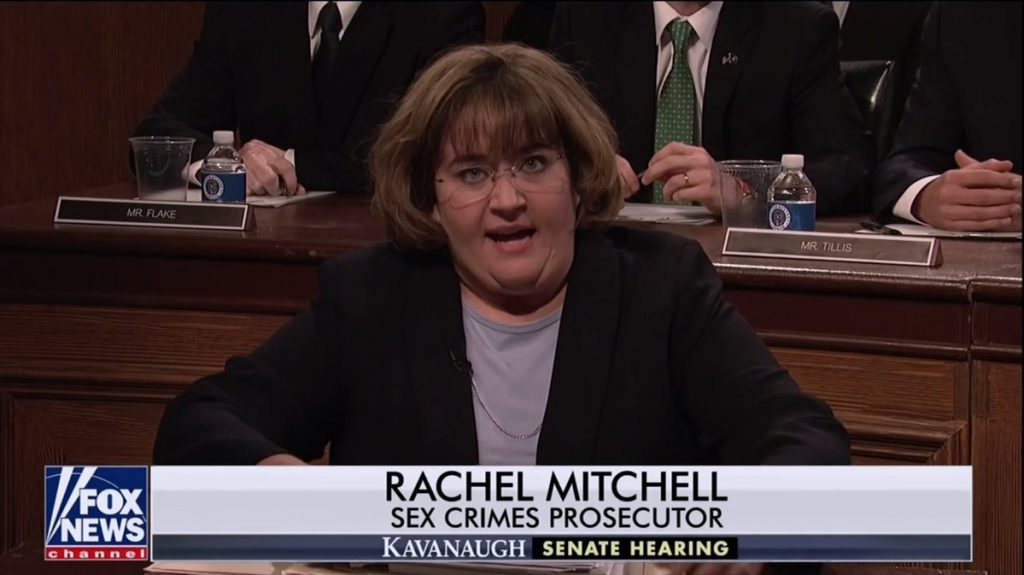 Columbia College Chicago Theatre Department alum Aidy Bryant ’09, a regular cast member on NBC’s Saturday Night Live, added a new character to her repertoire of roles on the comedy show September 29. In an opening sketch lampooning the Senate Judiciary Committee hearing for Supreme Court nominee Brett Kavanaugh earlier in the week, Bryant played Rachel Mitchell, the Arizona prosecutor called in by the Judiciary Committee to assist with its questioning of Christine Blasey Ford, who has accused Kavanaugh of attempted rape while they were both in high school. “My name is Rachel Mitchell,” said Bryant as Mitchell, adding, “I’m mostly here for Twitter” — a reference to criticisms that Mitchell was being used as a political shield by the Judiciary Committee’s pro-Kavanaugh Republican bloc. 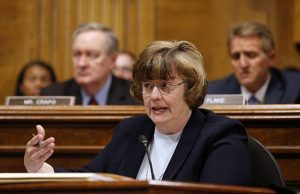 Though the real Mitchell did not question Kavanaugh himself, Bryant’s Mitchell did — or at least attempted to do so — on the SNL sketch, which also featured Matt Damon as Kavanaugh, Kate McKinnon as Sen. Lindsey Graham, and Rachel Dratch as Sen. Amy Klobuchar. Here’s a video of the sketch: 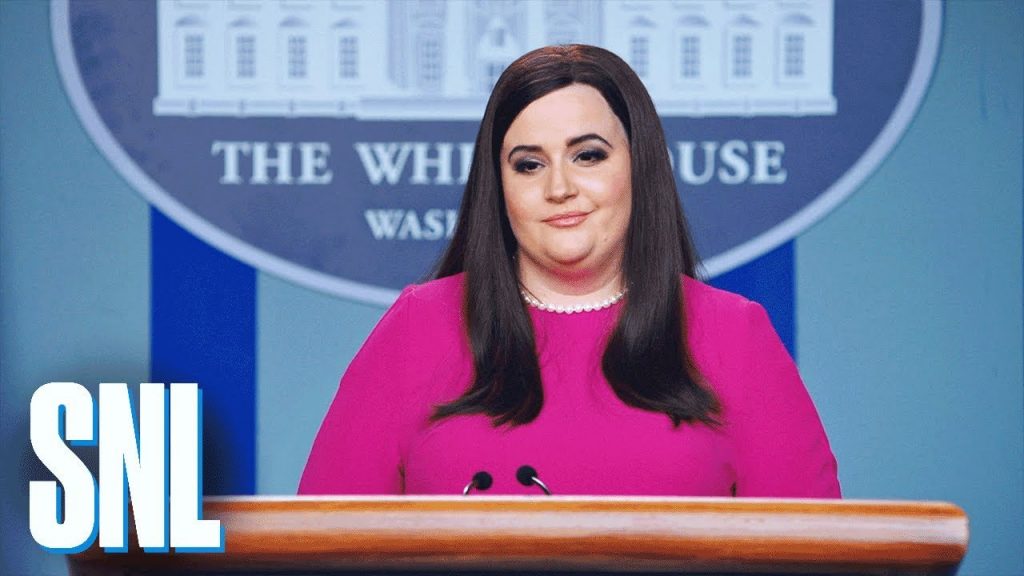 As reported previously in this blog, Bryant, a graduate of the Theatre Department’s BA Program in Acting, was nominated for an Emmy Award for “Outstanding Supporting Actress in a Comedy Series” for her work on Saturday Night Live during the 2017-2018 season, during which she prominently appeared as White House press secretary Sarah Huckabee Sanders in several episodes.