Columbia College Chicago Theatre Department alumni and faculty are in the cast and production team for the musical Caroline, or Change, running September 22 through October 28 at the Den Theatre, 1331 N. Milwaukee, in Chicago’s Wicker Park neighborhood. For tickets, click here. 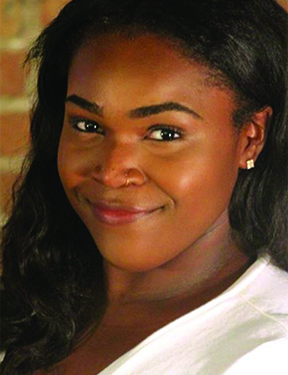 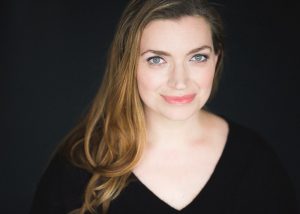 With book and lyrics by Pulitzer Prize-winning playwright Tony Kushner (Angels in America) and music by Jeanine Tesori (Thoroughly Modern Millie, Fun Home, Violet), Caroline, or Change premiered on Broadway in 2004, with a cast that included Columbia College Chicago alums Tonya Pinkins and Aisha de Haas. The show is set in 1963 Louisiana, focusing on Caroline Thibodeaux, who works as a maid for the Gellman family. After the announcement of President Kennedy’s assassination, Caroline’s family and the Gellmans are pressured to contemplate their social statuses as black and Jewish Americans, respectively. Set to a musical collage that ranges from Motown to klezmer, Caroline, or Change peels back the breastbones of each character to reveal an ensemble of hearts that are eager to change the world, “come fast or come slow.”