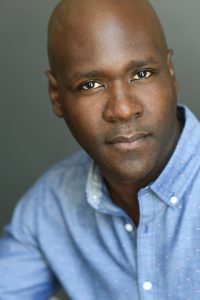 Columbia College Chicago Theatre Department alumni and faculty are in the cast and creative team for the North American premiere of the London hit Nell Gwynn, running September 20 through November 4 at Chicago Shakespeare Theatre. The music- and dance-filled play took audiences by storm when it debuted at Shakespeare’s Globe, followed by a celebrated run in the West End. The show’s cast includes Columbia College Theatre alum Emma Ladji ’14, a graduate of the Theatre Department’s BA Program in Acting. And Jermaine Hill, a faculty member in the Theatre Department’s Musical Theatre program, is the production’s music director.

Winner of the Olivier Award for Best New Comedy, Nell Gwynn tells the extraordinary true story of an unlikely heroine—the beloved mistress of a 17th-century British monarch. Young Nell Gwynn is selling oranges in the burgeoning West End when she is discovered by a theatre troupe, and becomes one of the first women to take center stage as the leading actress of Restoration England. With her quick wit and exceptional beauty, she wins over audiences—and the heart of King Charles II. 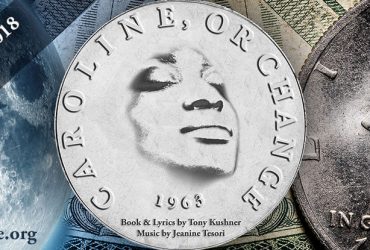