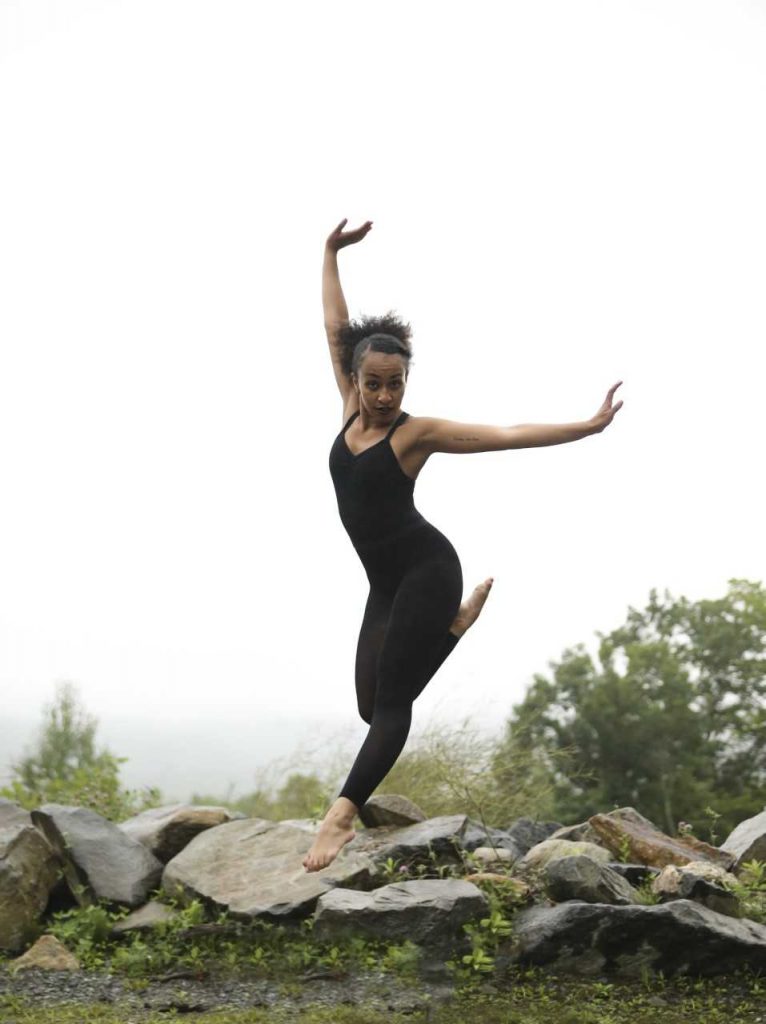 Congratulations to Ariel Triunfo, a junior in the Columbia College Chicago Theatre Department‘s BA Program in Musical Theatre! Triunfo — one of three Columbia College Chicago Musical Theatre Program students accepted into the prestigious School at Jacob’s Pillow Musical Theatre Dance Program for a Summer 2018 intensive — received the 2018 Lorna Strassler Award for Student Excellence for her work in the three-week session at Jacob’s Pillow. The highly selective prize, established in 2004 by former Jacob’s Pillow board member Lorna Strassler and her husband, provides material support and career encouragement in the form of a full scholarship to the School at Jacob’s Pillow, plus a $2,500 cash gift to one student per year who has demonstrated performance excellence and exemplary dedication to the field. 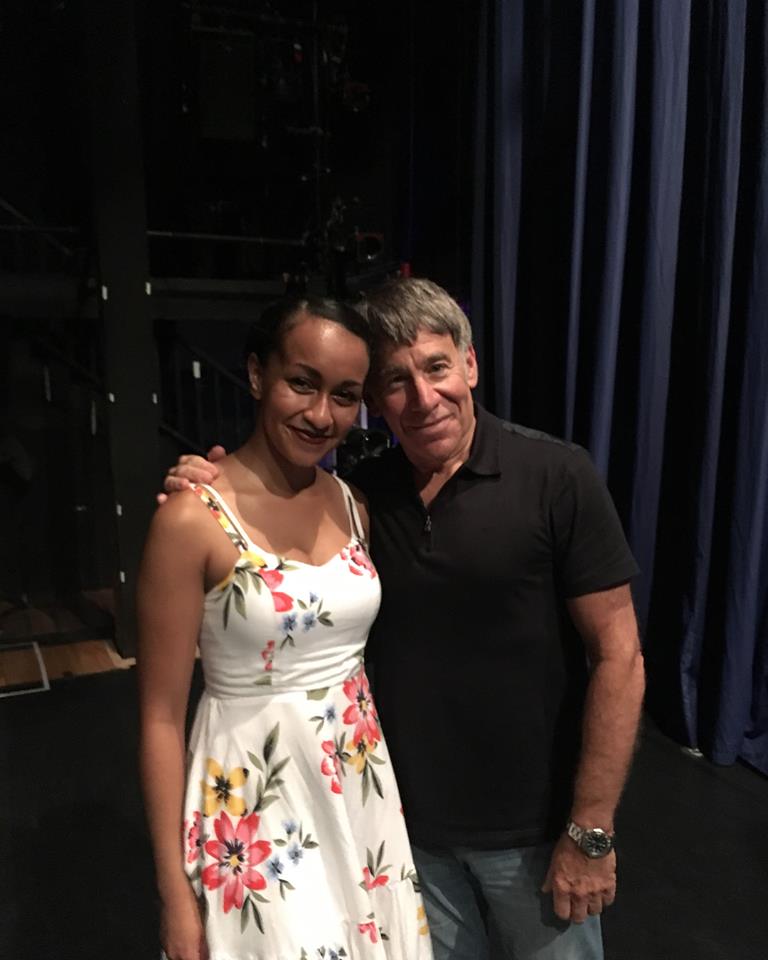 As students in the 2018 Musical Theatre Dance Program at Jacob’s Pillow, which ran from July 30 to August 20, Triunfo and her Columbia College Chicago Musical Theatre Program classmates Aalon Smith and Sydney Richards participated in the development of a new musical, Boy on the Roof, being developed by director-choreographer Chet Walker, playwright Shaun McKenna, and composer-lyricist Stephen Schwartz. Schwartz is best known as the composer-lyricist for the musicals Wicked, Godspell, and Pippin as well as Leonard Bernstein’s Mass. Walker is the director of the Musical Theatre Dance Program at Jacob’s Pillow. His Broadway credits include the 2013 revival of Stephen Schwartz’s musical Pippin, for which he won the 2013 Drama Desk Award for Outstanding Choreography, and the 1999 revue Fosse, which he co-conceived and for which he re-created dances choreographed by his mentor, the late Bob Fosse. He also appeared on Broadway in two of Fosse’s shows, Pippin and Dancin’.

Located in the Berkshire Mountains of Massachusetts, Jacob’s Pillow is one of America’s most prestigious dance training centers. It was established by modern dance pioneer Ted Shawn in 1931 and is home to the internationally acclaimed Jacob’s Pillow Dance Festival. 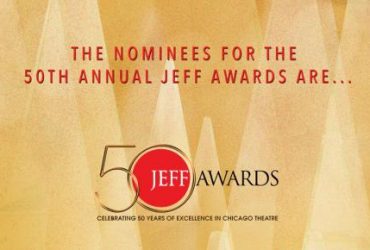