August 27 would have been the 83rd birthday of Sheldon Patinkin–longtime chair of the Columbia College Chicago Theatre Department, noted director and teacher, and cherished friend and mentor to many in the Chicago theatre community. Sheldon passed away on September 21, 2014. Shortly before his death, he established the Sheldon Patinkin Endowed Award at Columbia College Chicago to assist outstanding Theatre students in their journey to a professional career.

For more information, and to contribute to the Sheldon Patinkin Award, please call 312-369-7519 or click here. The website includes a short biographical video of Sheldon talking about his life and career, as well as a video of the memorial celebration presented by Columbia College Chicago, Steppenwolf Theatre Company, and The Second City in Sheldon’s honor on January 26, 2015. 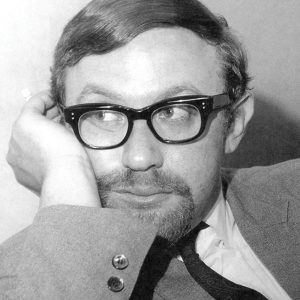 Sheldon Patinkin was Chair of the Columbia College Chicago Theatre Department from 1980 to 2009, when he assumed the title of Chair Emeritus, continuing to teach and direct at the College until his death. He was an Artistic Consultant at Steppenwolf Theatre and co-founder of The School at Steppenwolf, and taught at The School for 17 years. And he was an original member of The Second City, America’s premier comedy theatre and training center, from the company’s beginnings–when it was founded in 1959 by Bernard Sahlins, Paul Sills, and Howard Alk. He served as Sills’ assistant director and then succeeded Sills as artistic director, eventually becoming an Artistic Consultant there. Prior to the founding of The Second City, he was an integral member of Sills and Sahlins’ earlier project, the Playwrights Theatre Club.

Sheldon became chair and artistic director of the Columbia College Chicago Theatre Department just as the college was centralizing its campus in the South Loop. He built the department into what it is today: the largest college theatre department in the United States. He recruited a distinguished faculty of working professionals in theatre, film, and television–establishing an intimate and expansive network of ties to Chicago’s vibrant theatre community. The establishment of the Theatre Department’s groundbreaking BA Program in Comedy Writing and Performance was a direct outgrowth of his long connection to The Second City, Columbia College’s partner organization in that program.

A Columbia College Chicago Theatre Alumni Reunion, scheduled for October 19 and 20, 2018, will bring together Sheldon’s friends and former students to celebrate his legacy as the foundation for continuing excellence in 21st-century theatre education at Columbia College. For more information on the Theatre Reunion, please contact Amanda Clayton at aclayton@colum.edu or 312-369-8673, or click here. 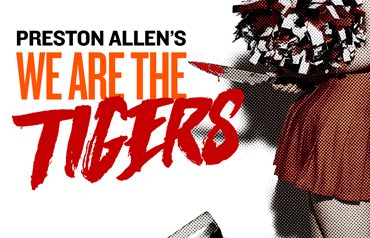 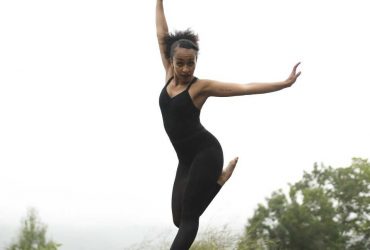