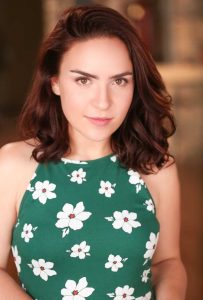 Columbia College Chicago Theatre Department alum Kellen Marie ’16, a graduate of the Theatre Department’s BA Program in Musical Theatre with a Minor in Stage Combat, is featured in the world premiere of Bliss (or Emily Post is Dead!), running July 21 through August 25 at the Athenaeum Theatre, 2936 N. Southport, in Chicago’s Belmont Theatre District.

Jami Brandli’s drama — a joint world premiere by the Promethean Theatre Ensemble in Chicago and Moving Arts at Atwater Village Theatre in Los Angeles in association with the Moxie Theatre in San Diego — is an updated retelling of Greek myth. It’s 1960 in North Orange, New Jersey. Clytemnestra and Medea are now housewives and Antigone is the teenage girl next door. On the surface, they’re seemingly blissful to follow the “rules” of Emily Post, the American author famous for writing on etiquette. But that’s just the surface. Then Cassandra, a single working girl with a gift for prophecy, moves into their neighborhood and all routines are interrupted. Can Cassandra convince the others they now have a choice in this modern era? That they don’t have to live a doomed existence? Can all four women escape their fates? 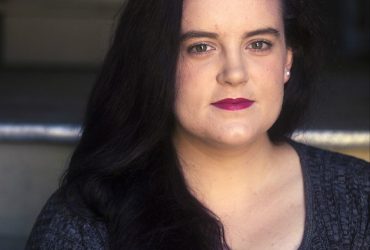 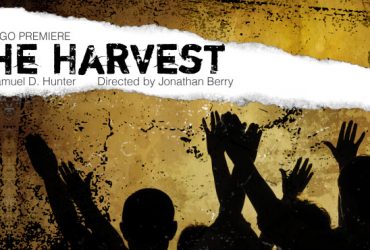