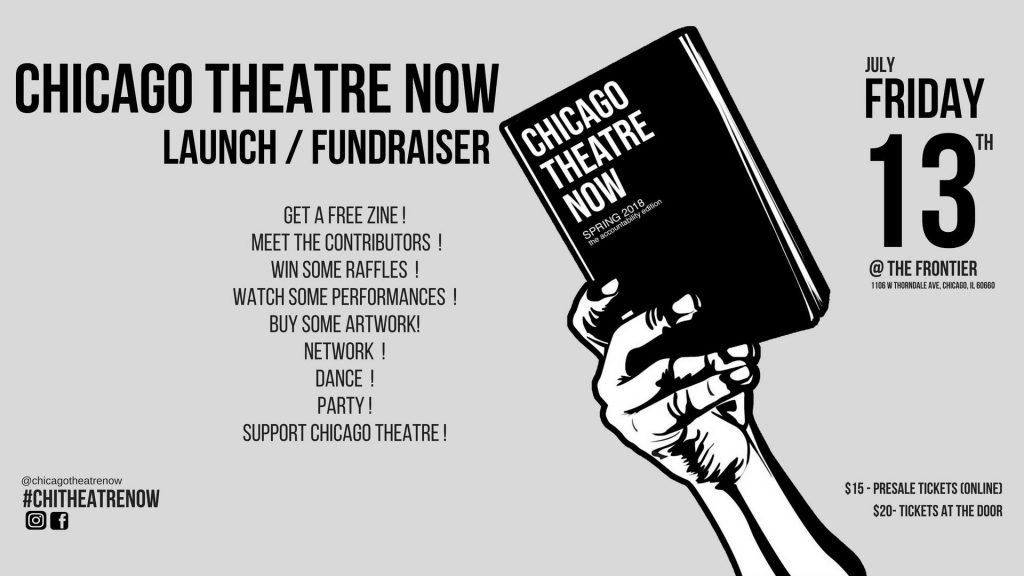 Columbia College Chicago Theatre Department alum Almanya Narula ’12 will officially launch her new magazine, Chicago Theatre Now, with a celebration on Friday, July 13, at The Frontier, the storefront space operated by Jackalope Theatre, at 1106 W. Thorndale, in Chicago’s Edgewater Theatre District. The “Chicago Theatre Now Launch + Fundraiser” runs from 8:30 PM till midnight. Tickets are $15 in advance or $20 at the door. The admission price includes a night of performances, partying, art networking, raffles, and a free copy of the premiere issue of Chicago Theatre Now. For tickets and more information, click here.

Narula, a graduate of the Theatre Department’s BA Program in Acting, started Chicago Theatre Now as a graduate studies project for the School of the Art Institute of Chicago. “The zine, initially a response to the lack of accountability within the art journalism sphere, is a bi-annual Chicago theatre publication, led by artists, for artists and the community to embark on conversations regarding accountability, inclusion, diversity, and equity within Chi-Theatre,” she says. In addition to producing Chicago Theatre Now, Narula is active in Chicago theatre as a performer and stage combat choreographer. 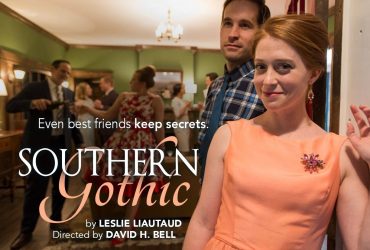 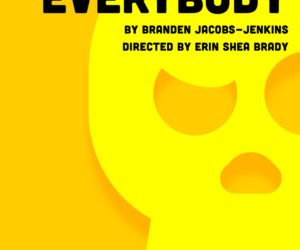