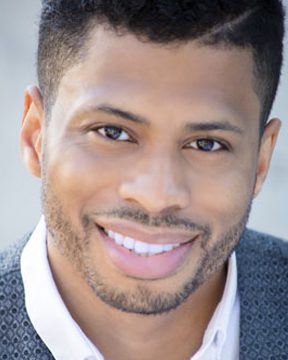 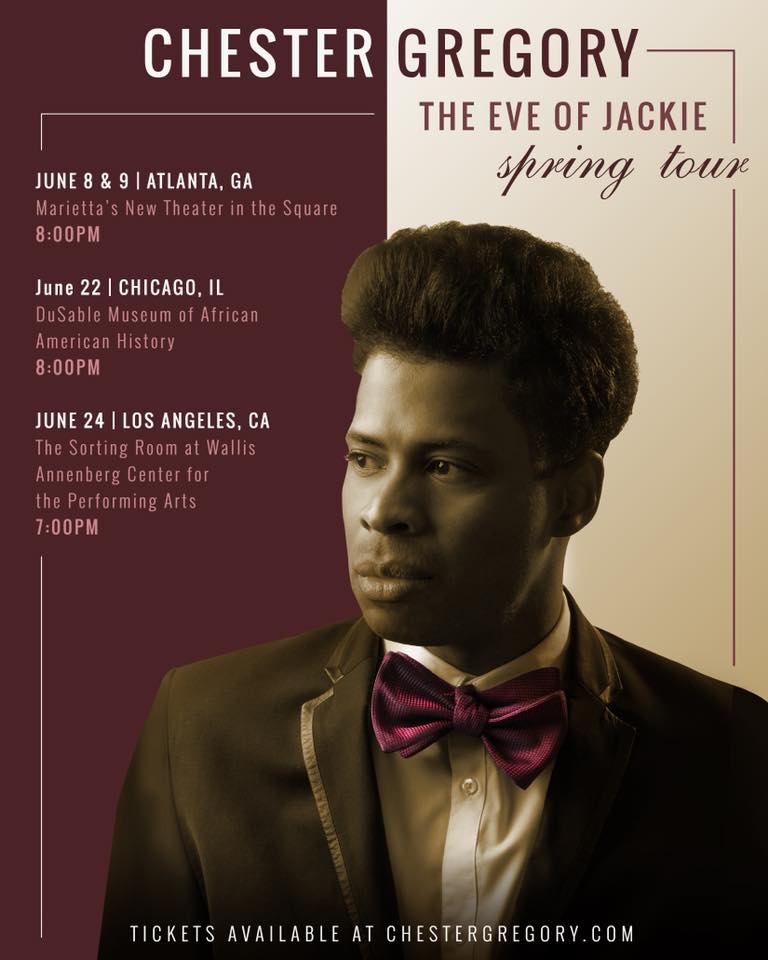 After graduating from the Columbia College Theatre Department’s BA Program in Musical Theatre in 1995, Gregory launched his career by starring at Chicago’s Black Ensemble Theatre in The Jackie Wilson Story, a hit musical biography of the late singer. After relocating to New York, Gregory starred on Broadway in such musicals as Hairspray (as Seaweed Stubbs), Sister Act, Tarzan, and Motown the Musical, in which he portrayed Motown Records founder Berry Gordy. In 2015, Gregory received an Honorary Doctorate of Arts from Columbia College Chicago when he spoke at the school’s commencement ceremony.