Columbia College Chicago Theatre Department alum Breanna Benedict ’16, a graduate of the Theatre Department’s BA Program in Acting, is in pre-production for the second season of her web series Apartment 101. The series debuted on Youtube in October 2017 with a ten-episode first season, which can be viewed here. The series is set — and shot — in Chicago. Breanna Benedict (right) and Heather Elaine Abbott are the creators and costars of “Aoartment 101.”

Apartment 101 concerns two young women — unlikely friends brought together by an unconventional living situation. The series was created by Benedict and Heather Elaine Abbott, who are also the show’s costars. The pair met while Benedict was studying in England in 2015 as part of Columbia College Chicago’s student exchange program with the Rose Bruford College of Theatre & Performance in suburban London. 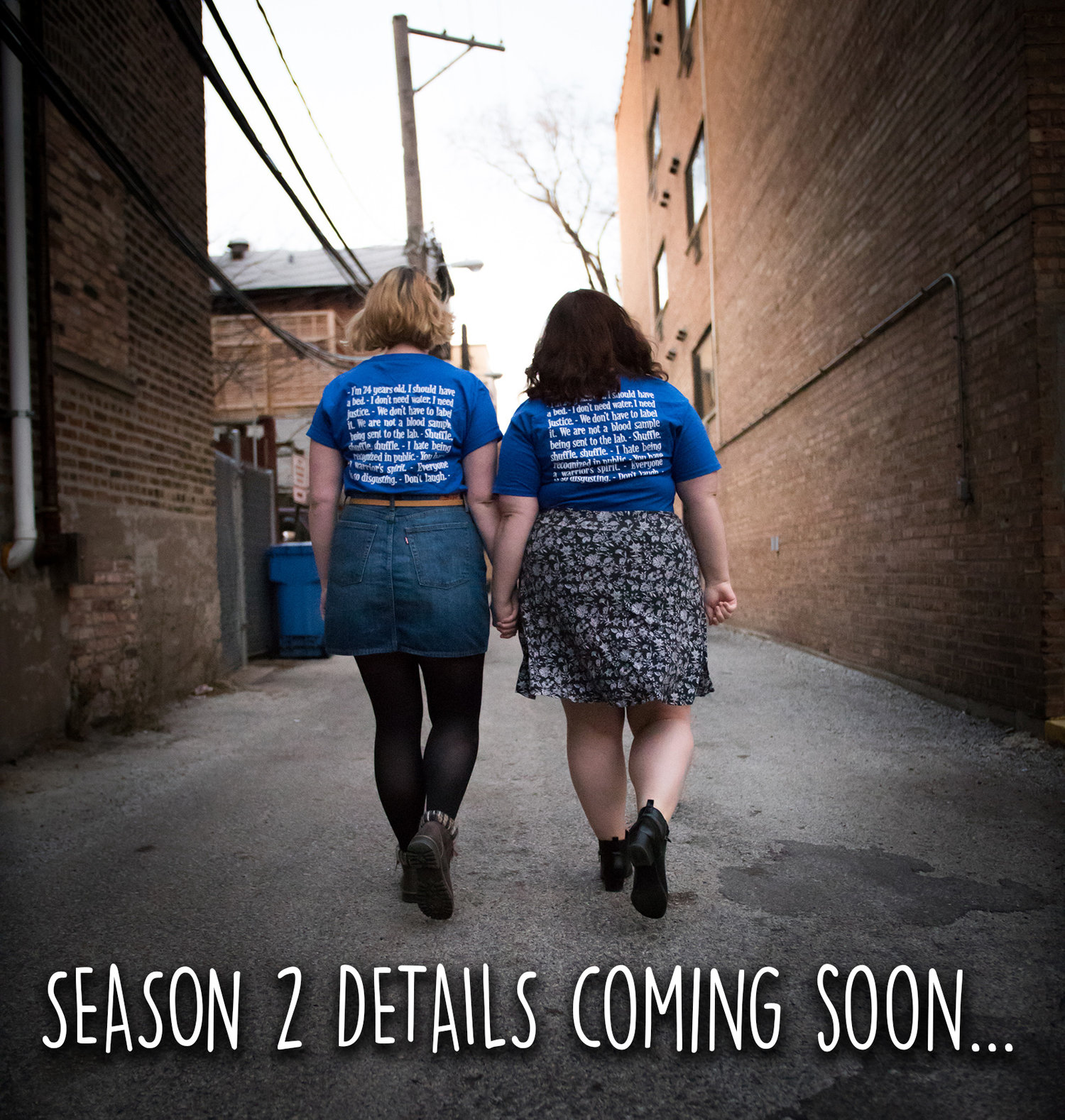 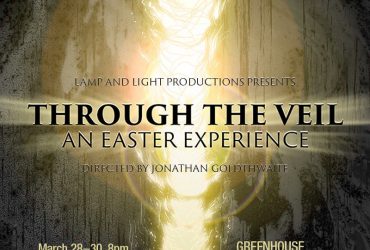