Columbia College Chicago Theatre Department alumnus Cody Estle ’11, a graduate of the Theatre Department’s Theatre Directing program, directs the world premiere of The Gentleman Caller, a provocative drama by Chicago playwright Philip Dawkins, with a special “College Night” performance on Thursday, March 29. The show runs March 28-May 13 at Raven Theatre, where Estle is artistic director. The play imagines an encounter between two of America’s most important playwrights — Tennessee Williams (The Glass Menagerie) and William Inge (Picnic) — in the mid-1940s, before they were well known. 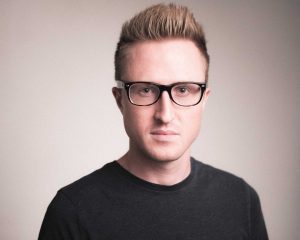 “I am thrilled to bring Raven Theatre its first commissioned play in 35 years,” says Estle. “The Gentleman Caller is based on the true story of the meeting, friendship and sexual tryst of Tennessee Williams and William Inge.”

The “College Night” performance on Thursday, March 29, at 8 PM is only $10 for college students (use the code “COLLEGE10” when ordering). The admission price includes a postshow pizza party and a chance to meet and talk with members of the production team. Raven Theatre is located at 6157 N. Clark in Chicago’s Edgewater Theatre District. For tickets, call 773-338-2177 or click here. 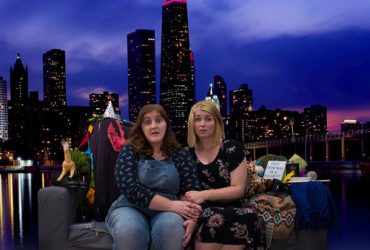