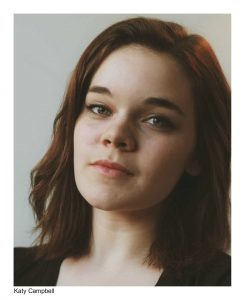 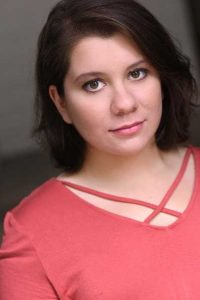 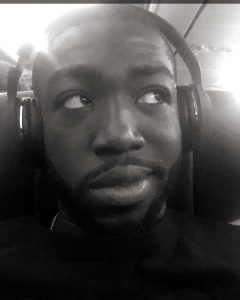 Written by Qui Nguyen, She Kills Monsters is described as “a comedic romp into the world of fantasy role-playing games.” It concerns a young woman who stumbles into the imaginary world of discovery and adventure that was the refuge of her dead teenage sister. The show plays at Prop Thtr, 3502 N. Elston, Chicago. For tickets, call 312‐882‐8201 or click here.