Columbia College Chicago Theatre Department alum Khanisha Foster ’02, a graduate of the Theatre Department’s BA Program in Acting, is performing her new solo show Joy Rebel at the Penumbra Theatre in St. Paul, Minnesota, through February 18. The show, presented as part of Penumbra’s Claude Edison Purdy Festival, draws on Foster’s life as a mixed-race artist who “has spent a lifetime refusing to color inside the lines,” according to the description on Penumbra’s website. Joy Rebel received a rave review from Minneapolis’ Star Tribune, whose critic, Rohan Preston, wrote:

“The daughter of a white grocery store heiress and a Black Panther, Foster identifies as white and black. Try telling that to the people she meets, especially in her profession. Agents, directors and casting directors see her as Latina. And one who is best fit to play, in her words, ‘maids, lesbians and disabled lesbian maids.’ . . . Joy Rebel is by turns risible and heartbreaking. But this is no pity party. With impeccable timing, Foster is mostly dispassionate as she tells her story. In fact, there are more moments of humor than pathos. How else to deal with the complicated history from which she springs? . . . Foster seems to regard her background as a blessing. It’s the source of so many stories, after all. And even as she mines it for material, it becomes a vehicle for her to do something that the world, with its boxes and binary divisions, stubbornly refuses to let her do — define herself. In this show, she gets to hold up a mirror so people can see their imaginative limitations and, perhaps, gain the freedom she craves.”

As reported previously in this blog, Foster — an actor, writer, director, and teacher in the Los Angeles area — is the recipient of a Fox Foundation Resident Actor Fellowship for Exceptional Merit from the William & Eva Fox Foundation and the Theatre Communications Group. Foster was cited by American Theatre magazine in its “Role Call: People to Watch” feature on “6 Theatre Workers You Should Know,” published in its January 2017 issue. The article quoted Foster as saying: “My mixedness is core to my work and my being. I identify as mixed. I identify as black. I identify as white. I am perceived as many other things. As a young artist I was told to blend in, to be what people saw me as. I found out the hard way that when you blend in you disappear. I write about being seen — or actually, I write about being invisible.” A native of the Chicago suburb of Evanston, Foster is married to her fellow Columbia College Theatre Department alum Tony Sancho ’01, also a graduate of Columbia’s Acting BA program. 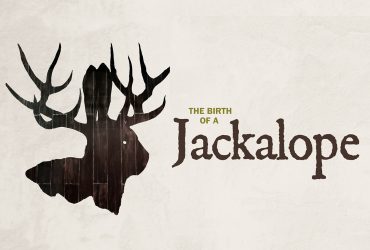 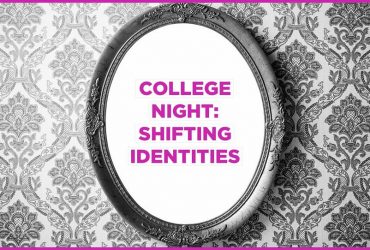