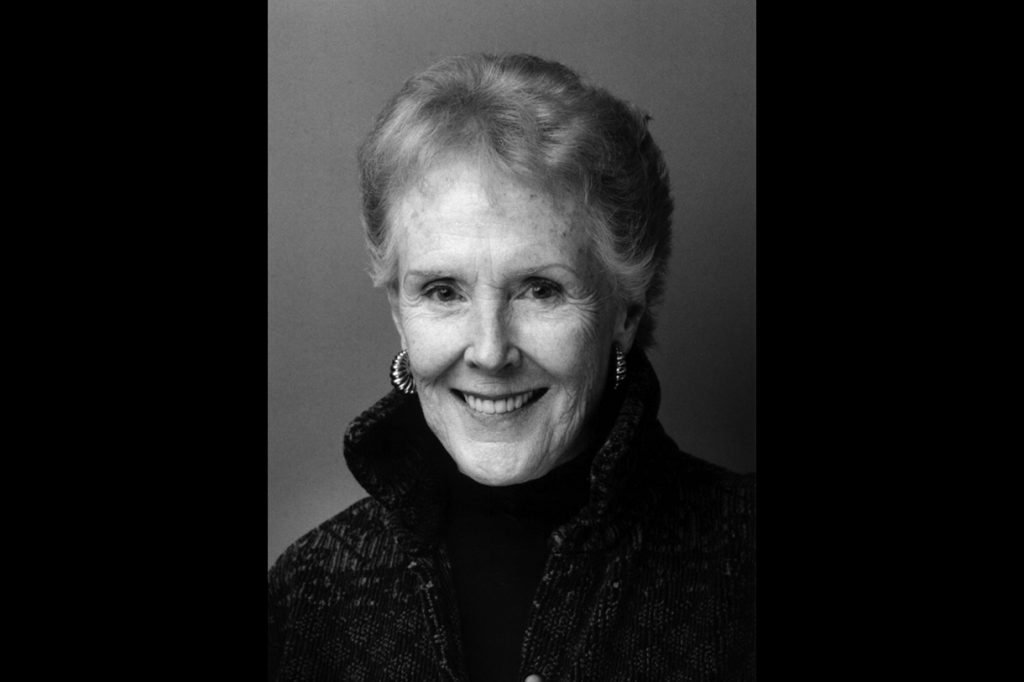 Ms. Gordon was also a significant supporter of theatre in Chicago, at one point serving as director of communications for the Sarah Siddons Society, an organization dedicated to supporting Chicago theatre artists. The Sarah Siddons Society annually presents scholarships to students at Columbia College and other Chicago-area theatre schools.

Outside of theatre, she was a passionate activist and advocate for the underrepresented and underserved. She was head of Chicago Call to Action and also served as the national president of that organization.

Born April 6, 1923, in New York City to actors Loring Smith and Natalie “Sawyer” Dugan Smith, Ms. Gordon traveled with her parents as a young child, spending several years in Australia before returning to New York. As an adult, she pioneered several radio and television shows in the early 1950s, including her daily program “Byline” for NBC and “Monitor,” for which she served as one of the theater and film reviewers, and covered major events like the Golden Globe Awards. 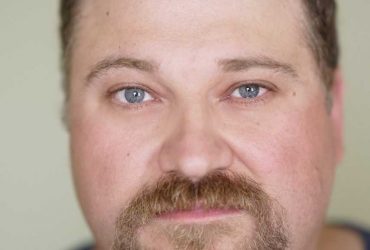