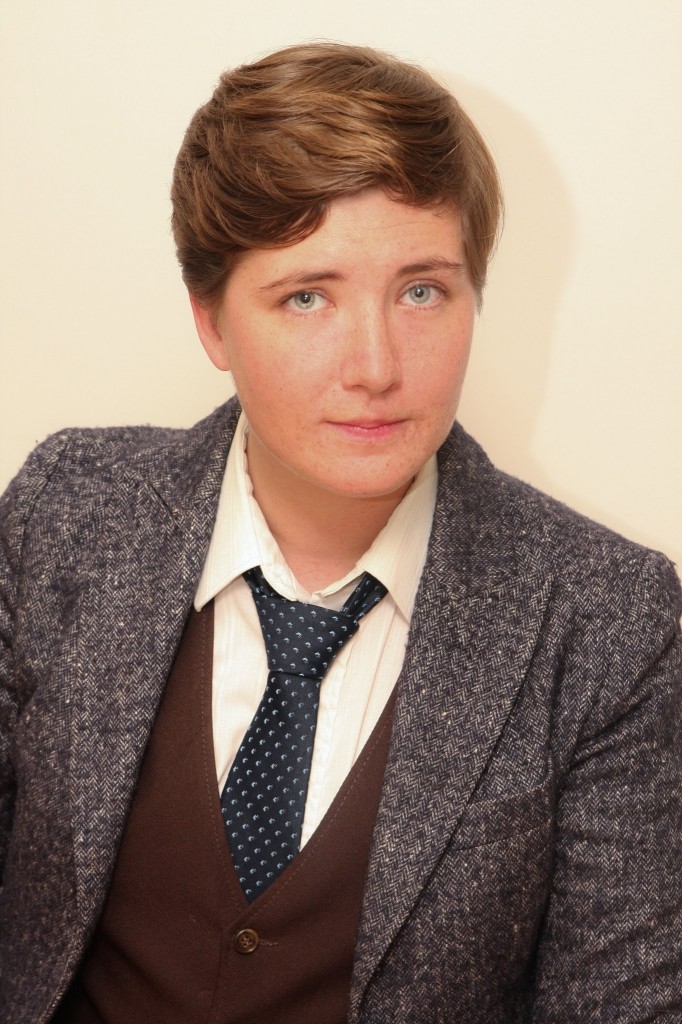 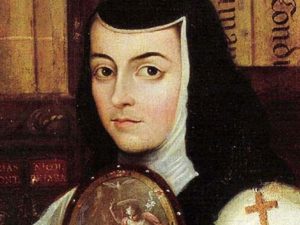 In this critically acclaimed opera, Sor Juana recounts her life story from her deathbed, reflecting on her life’s search for truth and wrestling with her own faith. Known in her lifetime as “The Tenth Muse” and “The Phoenix of America,” Sor Juana lived in Mexico when it was a Spanish colony. Her poetry addressed such themes as love, feminism, and religion. As a nun, she was famed for her work in charitable service to the poor. With Blood With Ink explores Sor Juana’s life in nine continuous scenes, each of which is framed by textural and musical fragments of the Requiem Mass. Within this musical framework, librettist Peter M. Krask weaves lines of Sor Juana’s actual poetry, creating a compelling, comprehensive work. 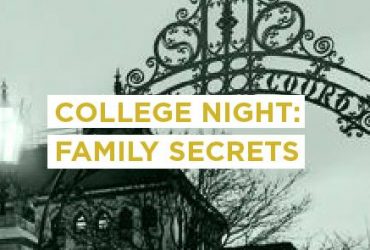