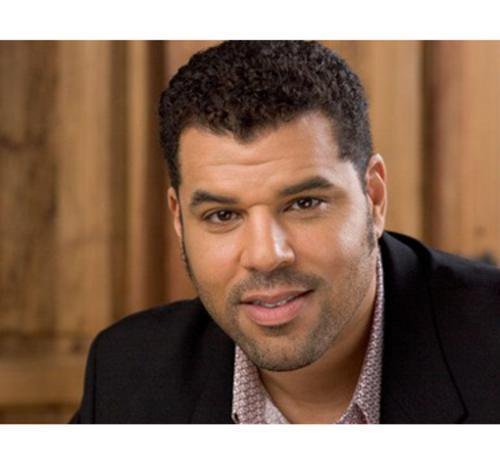 Walker, an Assistant Professor at the Columbia College Chicago Theatre Department, teaches in the college’s groundbreaking BA Program in Comedy Writing and Performance — the first college-level program of its kind in the United States. Walker, who holds a BFA in Acting from Wright State University and an MFA in Theatre Arts from the University of Pittsburgh, is making his Mainstage directing debut at Columbia College with this production. He has directed numerous sketch revues at The Second City Training Center, among other places, and is currently the Chicago director of the Improvised Shakespeare Company as well as an active player in the company. Walker is leading a cast and production/design team consisting almost entirely of students. For a complete list of cast and creatives, click here.

Servant of Two Masters — written in 1746 and revised in 1753 — was written at the request of Antonio Sacco, one of the greatest actors of the Italian comic theatrical tradition known as commedia dell’arte. As Ric Walker says in his program notes: “Commedia dell’arte is part of a continuum in comedy. Scholars trace its roots to early Rome and its influence can be seen in such modern comedies as [the TV series] The Simpsons or Fawlty Towers. Commedia dell’arte (Italian for ‘comedy artists’ or ‘comedy professionals’) flourished throughout Europe from the 16th to 18th centuries. It is primarily known for a set of criteria: improvisation, physicality, stock characters, masks, and lazzi (refined comic bits). Because of its use of physicality, archetypes, and the specificity of action, commedia dell’arte is an ideal form for college theatre—where the productions are laboratories for experimentation and learning.” The hilariously dizzying plot involves four blundering lovers and one over-extended servant, resulting in total comedic hysteria. Truffaldino—a cheeky, eccentric servant—struggles to covertly appease two different masters, each hiding secrets of their own. As responsibilities mount and a ravenous hunger consumes him, Truffaldino develops a nervous stutter that arouses suspicion in his wealthy employers. Servant of Two Masters is a wild Italian farce where everyone loses—and thus, everybody wins. Playwright Carlo Goldoni (1707-1793) used the stylistic hallmarks of commedia dell’arte, an improvisational theatre form, for his script, a classic that has remained popular for more than two centuries. Notes Walker: “Servant of Two Masters . . . was originally written in 1746 to include sections of improvisation. We decided to confine improvisation to the rehearsal process where it was utilized in character discovery, lazzi creation, and script adaptation. I believe that commedia dell’arte is not intended to be a museum piece with dogmatic adherence to specific physicality and vocality, but a living form that allows for each player to bring their unique point of view to the archetypes they are inhabiting. And because it is a living form, we incorporate modern humor into our adaptation in an effort to engage our modern audience. It is our goal to honor Goldoni’s work, breathe new life into it, and to achieve moments of sublime beauty and/or utter stupidity while entertaining all who dare enter Studio 404.”

Performances of Servant of Two Masters are:

Tickets are $10 for general admission, $5 for senior citizens and students of other schools, and free for all Columbia College Chicago students. For tickets, click here. 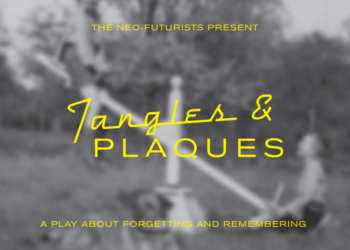