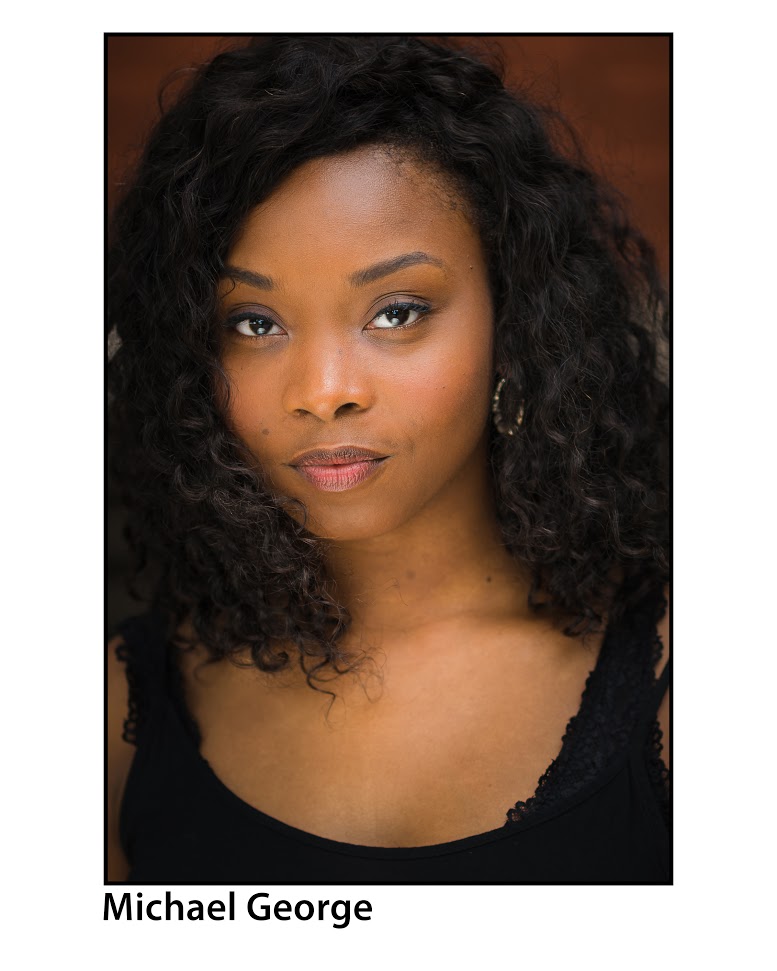 Columbia College Chicago Theatre Department alum Michael George ’16, a graduate of the Theatre Department’s BA Program in Acting, has joined the Chicago company of the hit Broadway musical Hamilton as a female swing, covering the roles of the production’s female cast members. Since graduating from Columbia College Chicago, George has racked up impressive stage credits, including roles in the musicals Saturday Night Fever and Chicago at Drury Lane Theatre in the Chicago suburb of Oakbrook Terrace and Mamma Mia! at the Muny (Municipal Theatre Association) in St. Louis. George is also a member of the Bittersweet Arts Company, which is described as “a collective of multi-talented artists whose unique ambitions and spirits are brought together through their love of experimentation and creative expression.” While at Columbia, George was the co-choreographer of the Theatre Department’s mainstage musical Once on This Island as well as a cast member of both Once on This Island and Oklahoma! 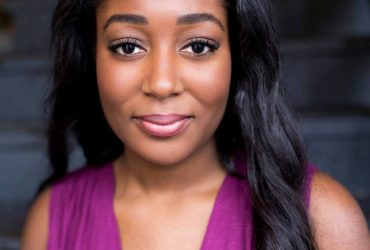 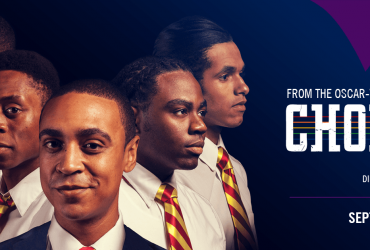