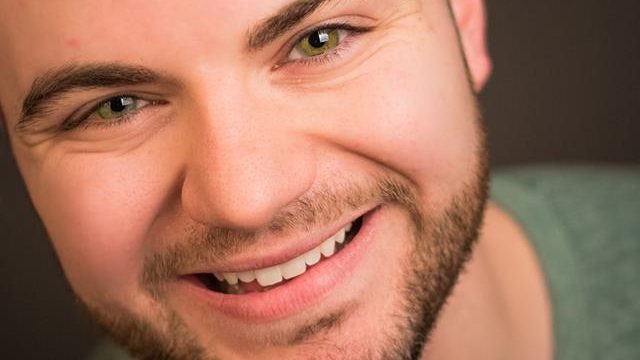 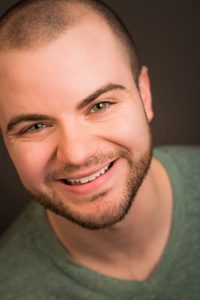 Columbia College Chicago Theatre Department alumnus Casey S. Campbell ’15, a graduate of the Theatre Department’s BA Program in Acting, is featured in the late-night sketch comedy show 26, running August 5-September 23 at the Pride Arts Center, 4147 N. Broadway, in Chicago. Inspired by the “ABC’s of Death” horror anthology, 26 showcases 26 short sketches, each represented by a different letter of the alphabet. Guest writers have been randomly assigned a letter for which they chose a word that begins with that letter to serve as the title of their sketch. A cast of seven, including Campbell, performs the sketches, which span the gamut of comedy, drama, surrealism, performance art, and absurdism. Thus, 26 gives audiences a night that tackles anything from A to Z. 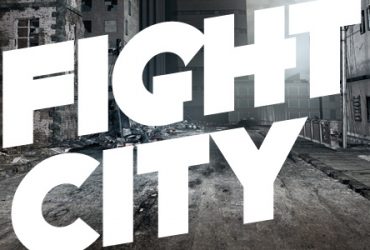