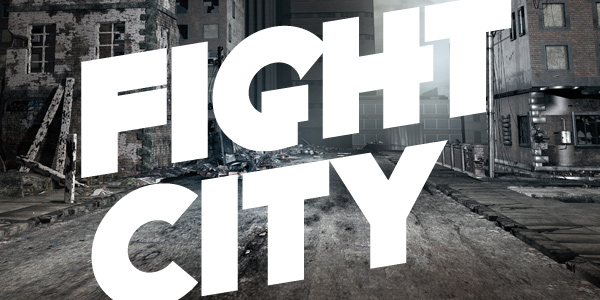 This world premiere by Scott OKen is set in the dystopian future of 2077, when women dominate the new world. There are no more guns, and knives are scarce, but crime is still on the rise. So the all-female police force, the most elite fighters in the region, keep the peace by doling out hard-nosed justice.

Fight City runs through August 26 at the Factory Theater, 1623 W. Howard, on the northern border of Chicago’s Rogers Park neighborhood. For tickets, call 866-811-4111 or click here.