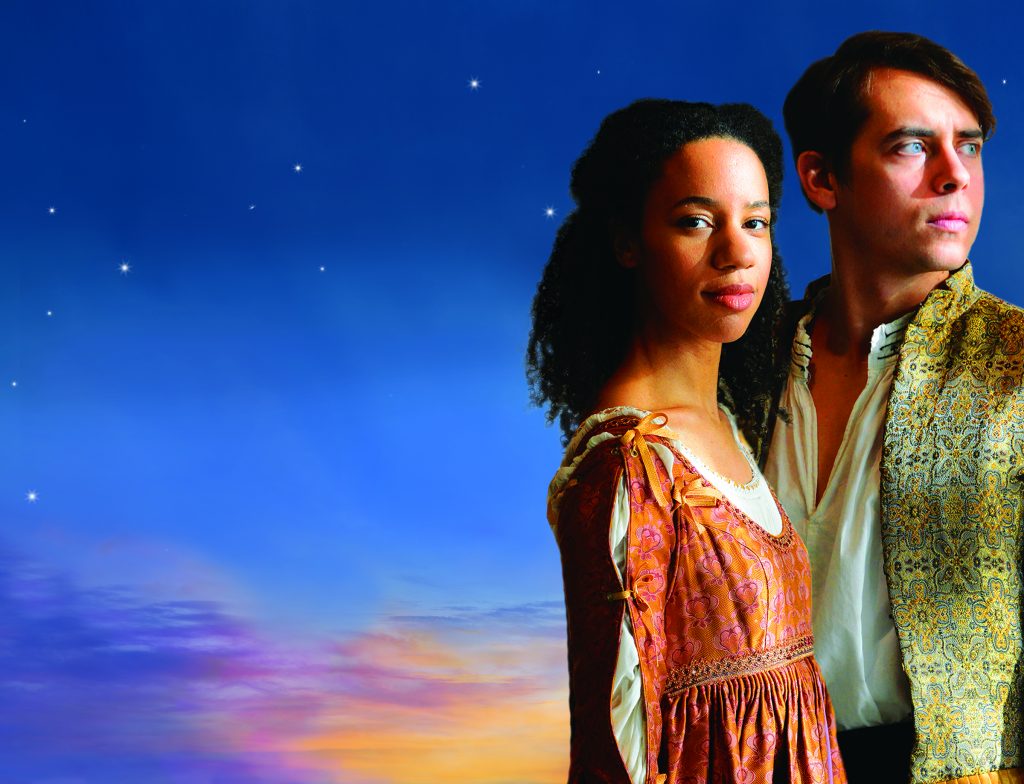 Emma Ladji and Nate Santana in “Romeo and Juliet”

Columbia College Chicago Theatre Department alum Emma Ladji ’14, a graduate of the Theatre Department’s BA Program in Acting, stars as Juliet in Shakespeare’s classic romantic tragedy Romeo and Juliet, presented in a touring open-air adaptation July 26-August 27 at various locations around Chicago. The production is presented by the Tony Award-winning Chicago Shakespeare Theater, the City of Chicago, the Chicago Park District, and Boeing as part of the annual Chicago Shakespeare in the Parks. program. The show will tour to 18 neighborhood parks across the city. All performances are free.

Subsequent performances take place every weekend at neighborhood parks across the city. Six of the 18 tour stops will feature ASL-interpreted performances. In addition, assistive-listening devices are available for all performances, and Chicago Shakespeare in the Parks will also offer an audio-described performance for audience members who are blind or have low vision, in which a describer provides a description of visual elements of the production transmitted through headphones. For a full performance schedule, click here.

This 75-minute abridged production brings the most tragic, beautiful love story in Shakespeare’s canon to life. Set in Renaissance Italy, it’s the tale of two teenagers from feuding families who fall in love with each other despite their parents’ enmity. The production combines Shakespeare’s original verse with dynamic staging to connect audiences with the characters’ journeys. 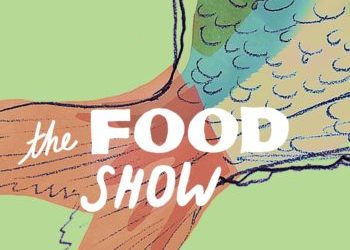