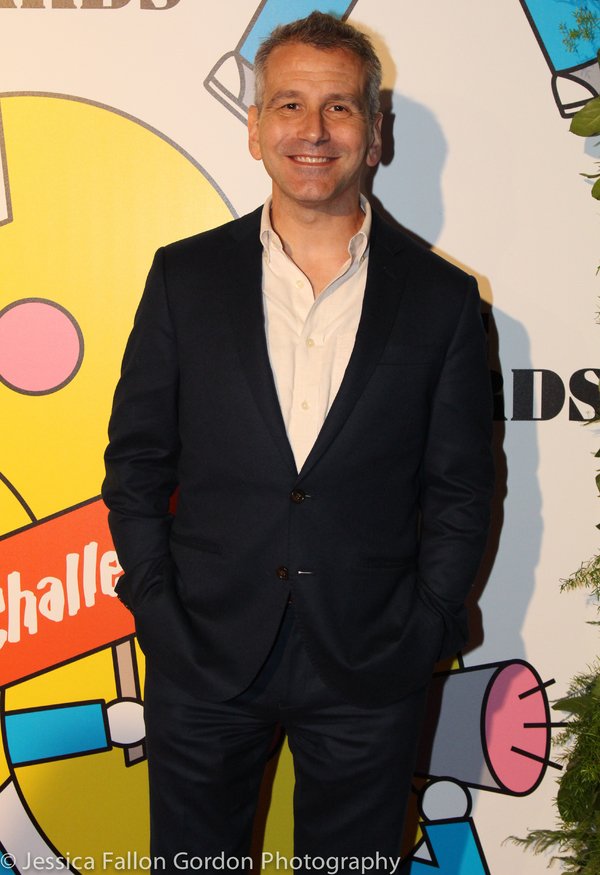 Acclaimed stage director David Cromer HDR ’17, a former Columbia College Chicago Theatre Department student and faculty member and recipient of an Honorary Doctorate of Arts from Columbia College, won a 2017 Obie Award on May 22 for his direction of The Band’s Visit, a new musical by playwright Itamar Moses and songwriter David Yazbek. The show, produced by the Atlantic Theater Company, also won an Obie Award for Musical Theater. It ran November 11, 2016-January 8, 2017, at the Linda Gross Theatre in New York, with a cast that included Katrina Lenk and Tony Shalhoub.

On May 24, the New York Times reported that the production will transfer to Broadway in the fall, with Cromer again directing. Performances of The Band’s Visit on Broadway at the Ethel Barrymore Theatre will start on October 7, with opening night set for November 9. 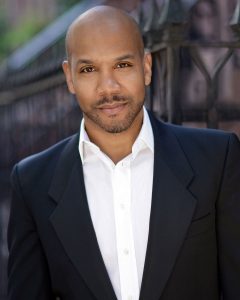 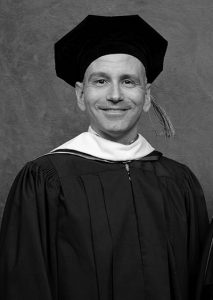 As previously reported in this blog, Cromer gave the commencement address at the 2017 Columbia College Chicago graduation for students from the Theatre, Dance, Television, Audio Arts and Acoustics, and Creative Arts Therapies departments on Saturday, May 13, at the historic Auditorium Theatre in downtown Chicago. To see a video of Cromer’s commencement speech, click here. 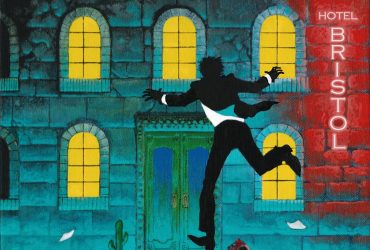